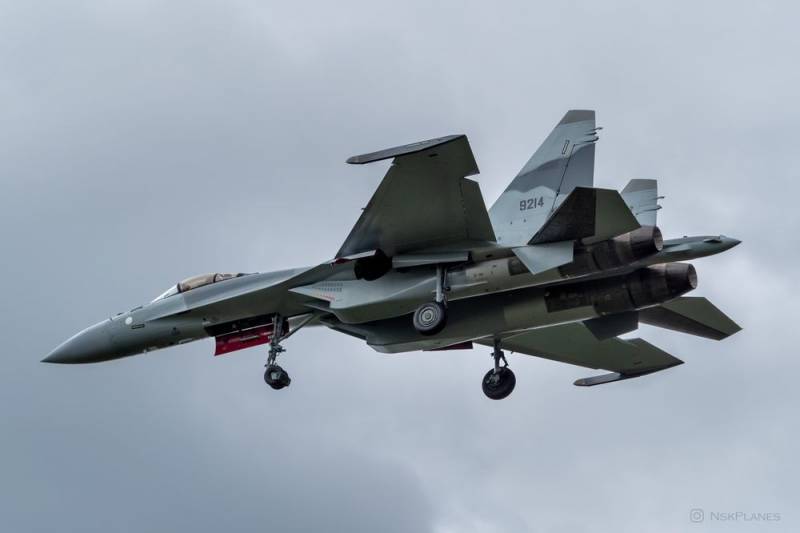 Pictures appeared on the Web as the first batch of heavy Russian Su-35 generation 4 ++ fighters, created for the Egyptian Air Force, began to fly, the American edition of Militrary Watch writes.


Egypt has become the third state on the planet that has decided to acquire the Su-35. Cairo ordered 24-28 of the latest aircraft from Moscow. Of course, after receiving them, the combat effectiveness of the Egyptian Air Force will seriously increase. After the overthrow of the West-oriented Islamist government in 2013, the current Egyptian authorities set about modernizing their armed forces. The Egyptians have already bought from the Russians 52 light MiG-29M fighters, the same number of Ka-52 attack helicopters, R-110 medium-range (77 km) air-to-air missiles, S-300VM and Buk-M2 air defense systems. Therefore, soon militarytechnological Israel's advantage in the region will end.

The above frames were published on July 22, 2020 in the group NskPlanes in the social network "Vkontakte". The presented photos show five examples of the Su-35 with numbers 9210-9214. At the same time, the coloring of the Egyptian Su-35 coincides with the colors of the MiG-29M of the Egyptian Air Force. They differ in color from the Russian ones, so these images inspire some confidence. 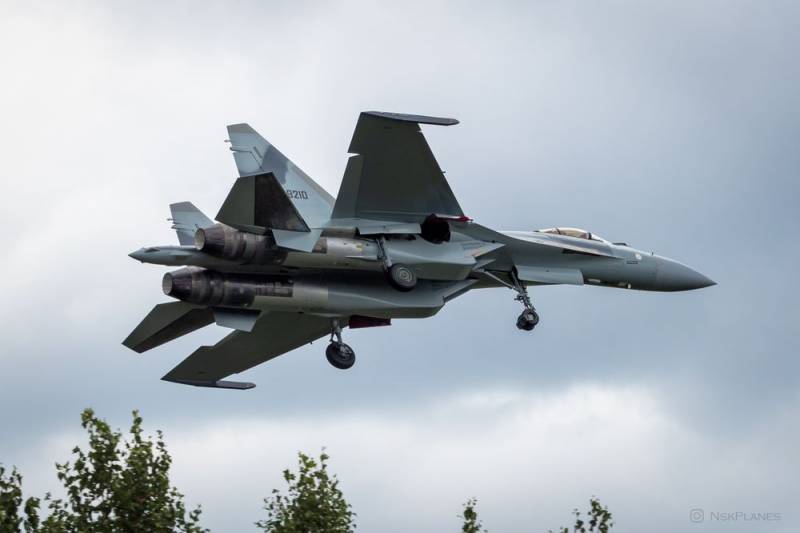 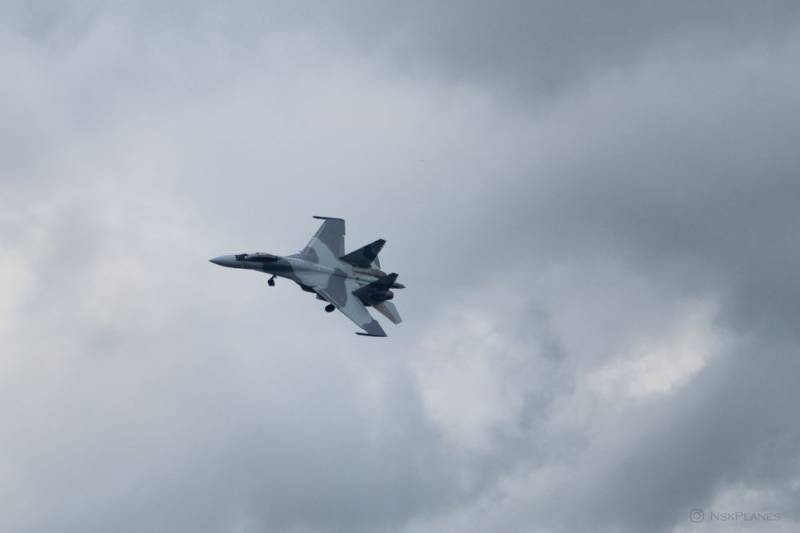 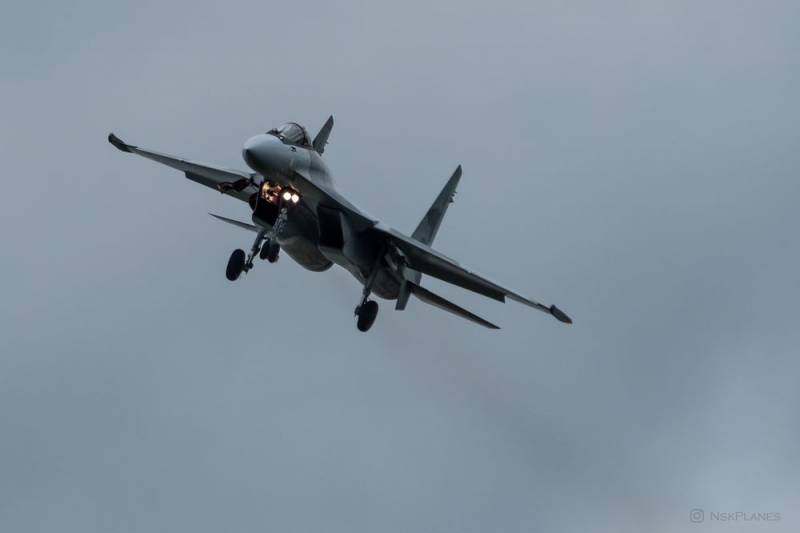 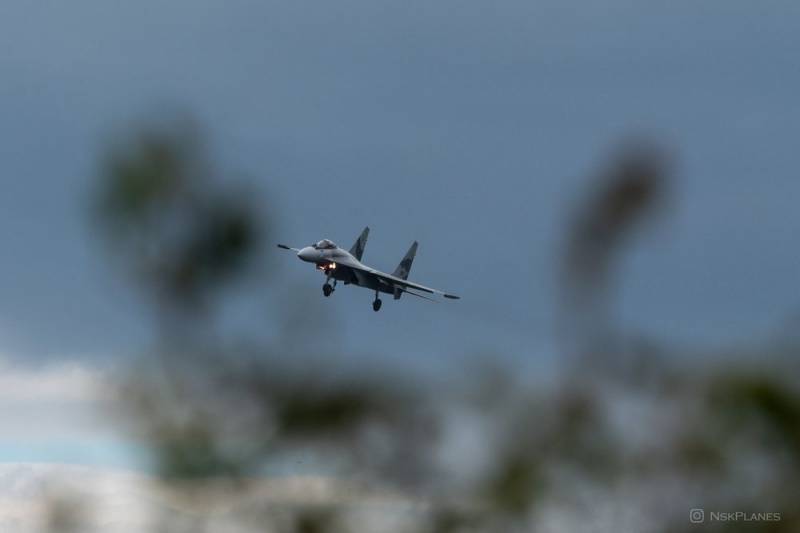 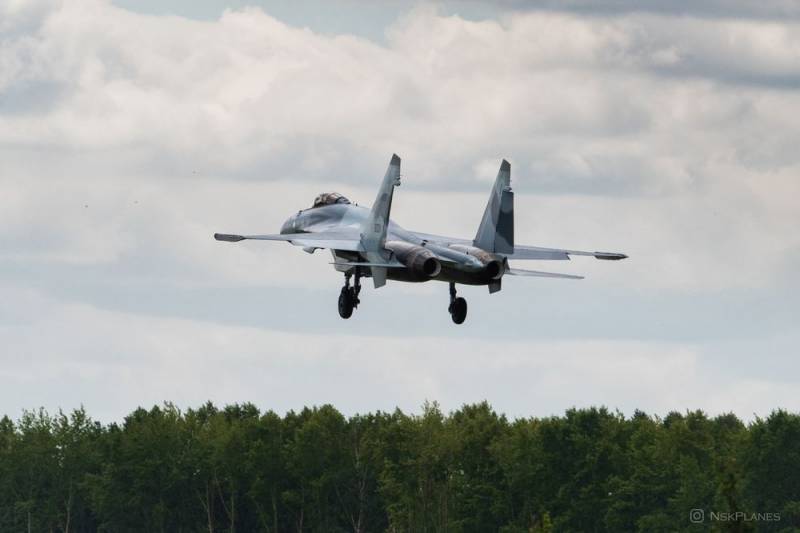 The Egyptians expect to receive the first batch of Su-35 by the end of this year, after the end of factory tests in Komsomolsk-on-Amur. These fighters will become not only the most advanced machines in Africa, but throughout the Arab world. Moreover, the Su-35 are superior in all respects not only to the Algerian Su-30 and Saudi F-15SA, but also to the Israeli F-15C and F-15I.

The Su-35 has 75% less radar signature than the F-15, Militrary Watch is sure. They are more maneuverable due to the first-class AL-41 aircraft engine, which has 35% more thrust than the F110 engine on the F-15. In addition, the Su-35s fly much farther, are equipped with good radar and can carry more payload, including long-range (up to 300 km) R-37 air-to-air guided missiles.
Ctrl Enter
Noticed oshЫbku Highlight text and press. Ctrl + Enter
Reporterin Yandex News
Reporterin Yandex Zen
3 comments
Information
Dear reader, to leave comments on the publication, you must sign in.