In Asia, called the American F-35 "the first victim" of the S-400 air defense system 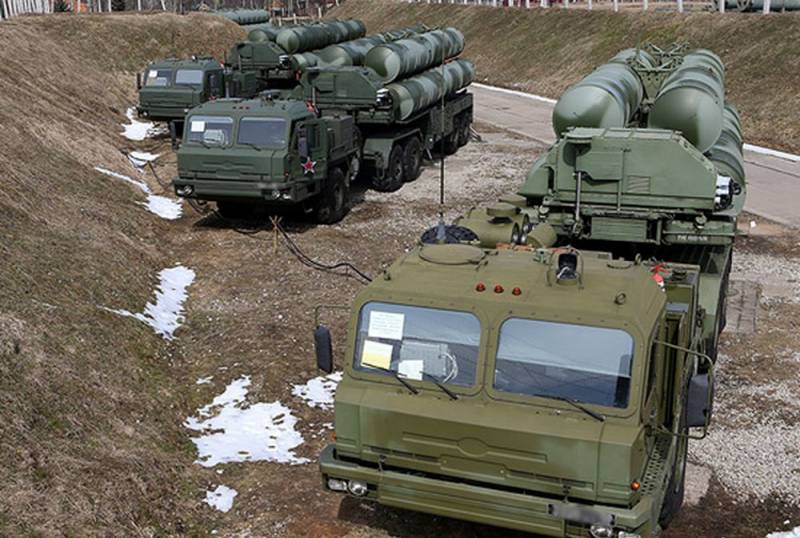 
The media notes that the F-35 program to create a single strike platform for the United States and its allies has become the most expensive in history ($ 1,6 trillion). The USA, Great Britain, Italy, Canada, Australia, Turkey, the Netherlands, Denmark and Norway took part in the development of the fighter. The new "invisible" aircraft, capable of being based both on land and at sea, were to replace a huge number of different aircraft in the United States and NATO countries.

However, after Turkey acquired the S-400 air defense system from Russia, Washington excluded Ankara from this program. According to the Americans, the F-35 and S-400 are incompatible. Moreover, such a neighborhood is dangerous, since the Russians will allegedly be able to find out a large number of secrets of the combat vehicle.

Not only Turkey, which invested $ 1,4 billion in the project, suffered from the decision of the American authorities, but also the American corporation Lockheed Martin, which produces the F-35. The thing is that the production of a significant amount of parts for the F-35 was stopped in Turkey, and the search for new suppliers is problematic. Over the past few years, delays in the supply of parts have increased fivefold (from less than 2 thousand to more than 10 thousand units).

The S-400s, even without participating in the battle, were able to deliver a serious blow to the F-35. The S-400 not only managed to pull Turkey to Russia, but also delayed the production of American aircraft.
- consider in the publication.

The United States and a number of NATO countries tried to pressure the Turks to abandon the S-400, but Ankara did not do this, even despite Washington's threats to impose sanctions. The Americans call the S-400 the main obstacle because of which relations between the United States and Turkey cannot be the same. Thanks to the S-400, Russia was able to find new partners, earn money and deal a blow to the reputation and industry of the United States, as well as to split Euro-Atlantic unity, the newspaper concludes.
Reporterin Yandex News
Reporterin Yandex Zen
4 comments
Information
Dear reader, to leave comments on the publication, you must sign in.