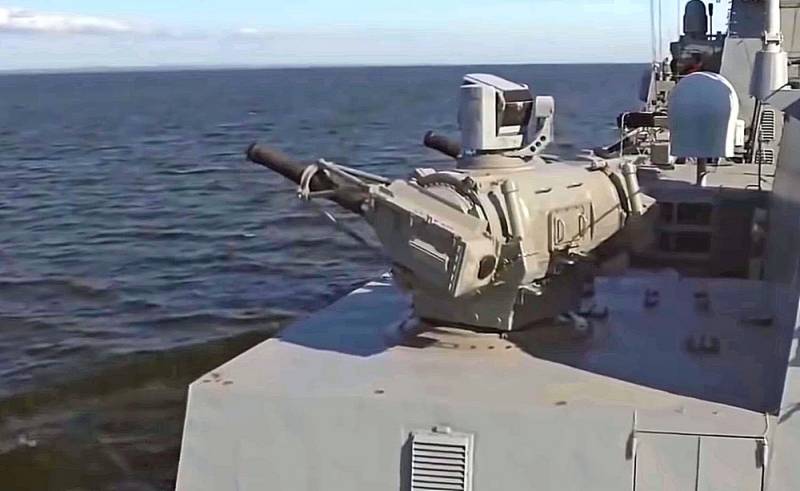 On Monday, July 20, for the first time in history, Russia laid down six warships at once, including nuclear submarines, as well as a “replacement” for French helicopter carriers Mistral. What advantages will the Russian Navy receive in the near future?


Let's start with the St. Petersburg Severnaya Verf, where the two newest frigates of the modernized project 22350 “Admiral Yumashev” and “Admiral Spiridonov” were laid down. The warships received increased displacement and enhanced armament, allowing the use of winged "Caliber" and "Onyx", as well as hypersonic "Zircons". At the same time, instead of Ukrainian gas turbine units, domestic units produced by NPO Saturn will be installed on both ships.

Two new multipurpose nuclear submarines Voronezh and Vladivostok of project 885M Yasen-M were laid down in Severodvinsk. Both submarines of the fourth generation completely consist of domestic components, have surface and underwater displacements of 8600 and 13800 tons, respectively, can dive to a depth of 600 meters and be autonomous for 100 days. The laid down submarines are capable of using all sea-based cruise missiles in service with the Russian Navy, including hypersonic ones.

Despite the fact that many did not believe in this, the first Russian universal amphibious assault ships Ivan Rogov and Mitrofan Moskalenko of Project 23900 Priboy began to be built at the Zaliv Crimean shipyard. According to the plan, domestic helicopter carriers will be manufactured no later than 2027. At the same time, the "Russian Mistrals" will be larger than their French "colleagues", which in 2015 we did not get because of the sanctions. One such vessel will be able to take on board up to 20 helicopters and two reinforced marine battalions.

It is worth noting that the construction of universal amphibious assault ships can give our specialists invaluable experience, which will undoubtedly be useful in the future when creating domestic aircraft carriers. At the same time, looking at the impressive pace of development of the modern Russian Navy, we can safely assume that there is still a lot of interesting ahead of us.