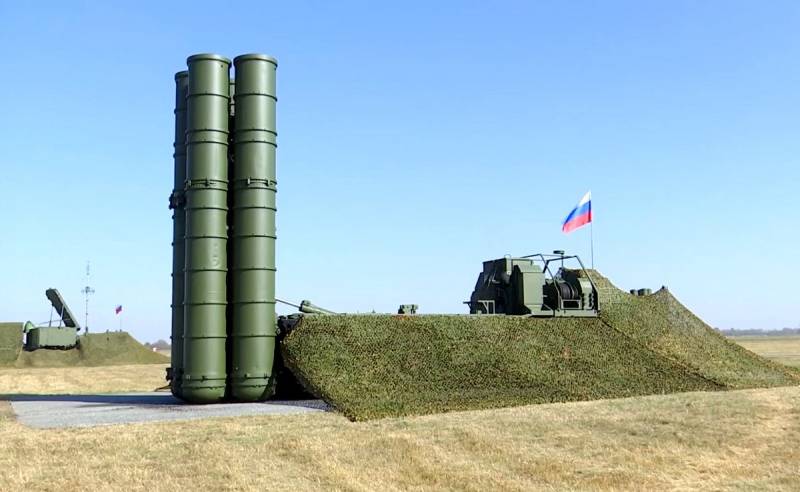 The border conflict between China and India has become the object of close attention of the world community. The Russian authorities made it clear that, if necessary, they could supply India with any military machinery. If New Delhi gets into service with the S-400 air defense system and deploy them near the borders with the PRC, this could be a real problem for Beijing. The Chinese publication Sina discusses in this context the superiority of the Russian anti-aircraft missile system over the air defense systems of China.


Chinese analysts consider the S-400 the most effective air defense system in the world, capable of using eight types of missiles of different ranges. The advantages of Russian air defense are in the integrated control of missile weapons of various launch ranges (long-range, medium and short-range), which makes it possible to develop an effective echeloned defense system.

The S-400 is equipped with 40N6 missiles - the crown of rocket science - having a firing range of up to 400 km and capable of intercepting enemy targets flying at a speed of about 14 Machs.

Thus, Sina actually recognized the uncompromising superiority of the S-400 over China's anti-aircraft missile systems. The introduction of Russian weapons systems by India will double the country's air defense, as well as significantly increase the ability of the Indian armed forces to intercept ballistic missiles.
Ctrl Enter
Noticed oshЫbku Highlight text and press. Ctrl + Enter
We are
Russia will give “Ukrainian space” a little more
What will Russia do when the ISS does not
Reporterin Yandex News
Read Reporterin Google News
2 comments
Information
Dear reader, to leave comments on the publication, you must sign in.