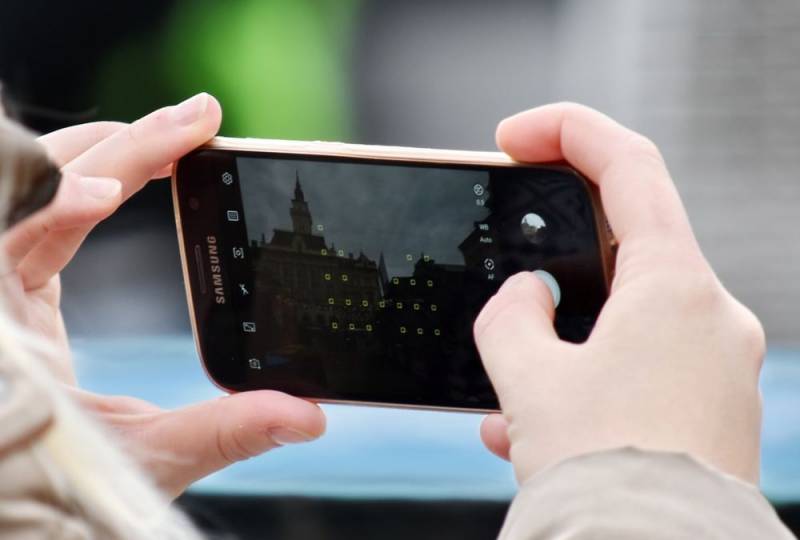 A group of scientists from the University of Mississippi (USA), where students from 70 countries study, monitored and intercepted cellular communications near military facilities in Russia, the American newspaper The Wall Street Journal writes.


Commercially available whereabouts are increasingly sought after by government law enforcement agencies. In early August 2019, the US military became interested in incidentthat took place at a naval missile range near the village of Nenoksa near Severodvinsk in the Arkhangelsk region.

The Pentagon funded the "research", and literally the day after the incident, the group headed to Russia. The main objective of the experiment was to demonstrate the benefits (usefulness) of publicly available data for the military and intelligence.

According to the WSJ, scientists have recorded 48 telephones at the designated test site. After that, their tracking began. It was found that after some time, the people using these phones returned to Moscow, St. Petersburg, Arkhangelsk and Severodvinsk.

In their work, the scientists used the Locate X program, developed by Babel Street, which specializes in creating intelligence software.

Note that US law enforcement signed millions of dollars in contracts with Babel Street after it released a powerful tool that uses data from popular mobile apps to track people's mobile phone movements.
Ctrl Enter
Noticed oshЫbku Highlight text and press. Ctrl + Enter
We are
US intelligence said it exploded at a training ground near Severodvinsk
WSJ: Boeing hid problems with MAX 737 airliners
Reporterin Yandex News
Read Reporterin Google News
2 comments
Information
Dear reader, to leave comments on the publication, you must sign in.