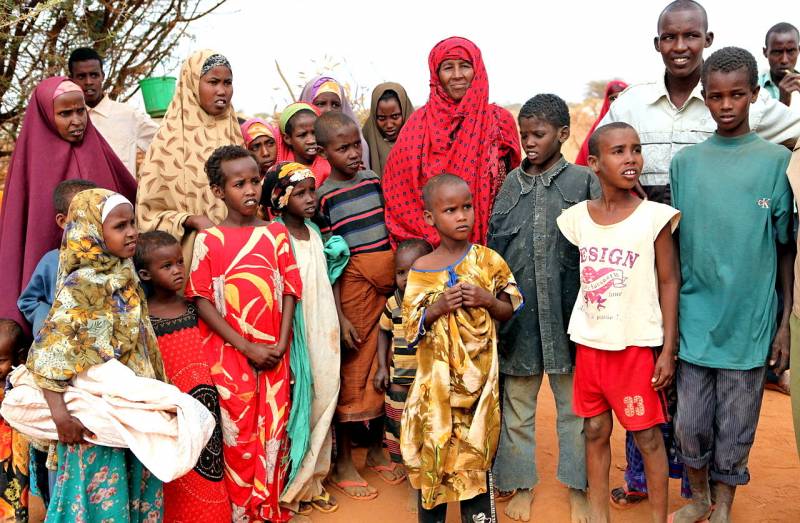 About 150 thousand refugees from Africa live illegally on the territory of the Israeli state, most of whom moved to the country from Egypt - they also got there from Eritrea and Sudan, fleeing the war and economic adversity. The data on the number of Africans was shared by the public organization Shah Dag, authorized by the Israeli Foreign Ministry.


In total, about 9 million people live in Israel, and the flow of immigrants from Africa upsets the demographic balance of this country. Row politicians and officials believe that too many emigrants pose a threat to the "Jewish character of the state."

Baruch Liviev, a spokesman for Shah-Dag, believes that a rehabilitation center built in the North Caucasus — in Chechnya or Dagestan — could have mitigated the situation with the influx of African refugees to some extent. The corresponding official proposal was sent to the authorities of the Russian regions.

According to sources, all organizational expenses in the center, as well as the return of immigrants from Africa to their historic homeland, the Israelis will take over.
Ctrl Enter
Noticed oshЫbku Highlight text and press. Ctrl + Enter
We are
The Telegraph: Why Dagestan experienced an unprecedented outbreak of COVID-19
Dagestan plundered third of gas supplied
Reporterin Yandex News
Read Reporterin Google News
59 comments
Information
Dear reader, to leave comments on the publication, you must sign in.