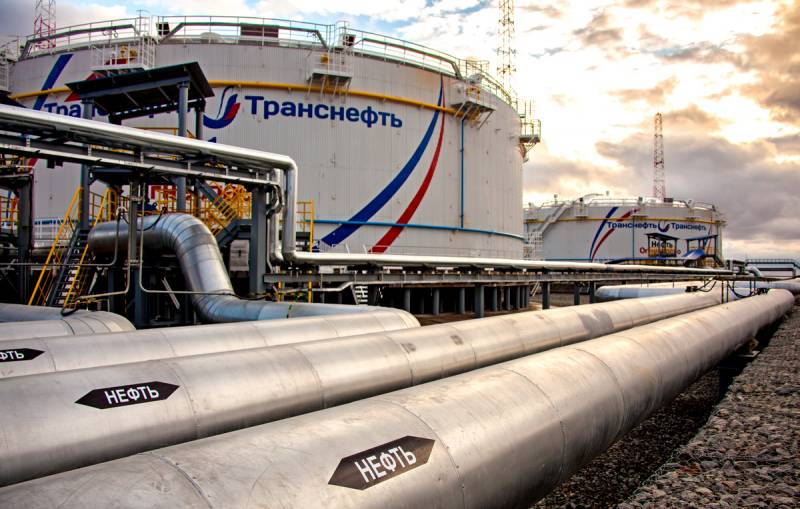 The “oil war”, which took place against the backdrop of the coronavirus pandemic, brought down the price of “black gold”. Now the cost of a barrel is in the region of $ 40. Due to the increasing number of COVID-19 infections in the United States, quotes are gradually declining. Despite this, a number of experts, mainly Western ones, say that soon oil will rise in price to the level of 100-150 dollars per barrel.


These are very bold and optimistic forecasts, but they still have a certain reason. Today in the world market there is a strong overstock of cheap oil. The storages are full of it, and the demand for hydrocarbons as a whole has seriously sunk. This automatically entails a number of extremely negative consequences.

At first, as part of the OPEC + transaction, its participants had to drastically reduce their production. This means a very expensive conservation of deposits. At the same time, the American producers of shale oil were in the most favorable position, and it was easy enough for them to resume their production. The subsequent re-preservation of hard-to-recover deposits in Siberia in our country will be much more expensive. And, for example, Angola or Venezuela, according to experts, will not be able to reach the “pre-crisis” volumes at all. Many old deposits in different countries will never return to the market.

Secondly, a sharp drop in oil prices against the backdrop of a decrease in world production made the development of new fields unprofitable. This is especially true for the extraction of so-called hard-to-recover reserves. If such projects were launched today, then they could reach the set parameters in three to five years. Now, such investment programs are shelved.

With all the negativity, Western analysts see this as positive. According to their forecasts, just on the horizon of 2025, the weak will leave the market, and the remaining strong will divide it among themselves. At the same time, hopes for the restoration of production volumes and demand for hydrocarbons are associated with the program of monetary emission conducted by central banks around the world. In other words, financiers want to fill the fire of the global economic crisis with money. All this allows some experts to believe that oil prices may rise to 100-150 dollars in three to five years.

However, not everyone thinks so. Many Russian industry analysts call the forecasts of $ 100-150 per barrel an attempt by colleagues, as they say, to "hijack." And there are arguments for this.

First of all, this is the US shale factor. Many hastened to bury this American industry, but it still has its say. It is worth recalling that the United States, unlike, for example, Russia or Saudi Arabia, did not join the OPEC + deal. This means that they are not associated with any restrictions on production volumes. The reduction really happened, but this is due to objective factors in the global market. As soon as prices begin to rise, shale workers will quickly re-open their wells and occupy the share of those that have left. That is, ultra-high prices for "black gold" due to its deficit is still not to be expected.

There is one more consideration that concerns the Old World. The day before we told that Europe intends by 2050 to completely abandon the use of fossil fuels - both oil and gas. It is supposed to replace them with renewable energy sources, as well as with "green hydrogen" of German production. Yes, this program is designed for 30 years, but as it is implemented, there will be a decrease in the volume of imports of hydrocarbons. And this factor will be forced to "bear in mind" all market participants, implementing their investment programs and stretching pipelines.

It turns out that prices of 100-150 dollars per barrel, if they return in the short term, then not for long. And so they are already destined to go down in history as the time of “fat years”.
Reporterin Yandex News
Reporterin Yandex Zen
Information
Dear reader, to leave comments on the publication, you must sign in.