The solution to the water problem in the Crimea: the Ministry of Defense will build a new pipeline 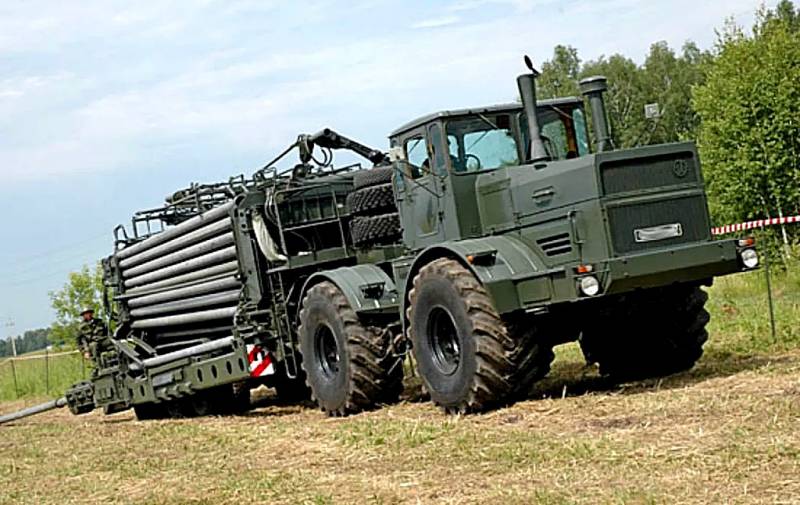 The Russian military will be engaged in the delivery of water to the Crimean peninsula - to solve the problem, a temporary pipeline will be built to provide water to Simferopol from the territory of the Belogorsky district. The head of the Republic of Crimea Sergey Aksenov said in an interview RIA Newsthat a team of the Ministry of Defense arrived at the peninsula, as well as Dmitry Bulgakov, a logistics specialist.


The head of the region said that they walked all the way along which a water conduit from the Taigan reservoir to Simferopolskoye would be laid. The exact timing of construction work has not yet been determined.

Earlier, the Crimean authorities said that in the future they will be able to provide Crimeans with water without delivery from Ukraine. According to Aksenov, large deposits of groundwater in the mountains were found on the peninsula - research was carried out by scientists at the Sevastopol State University and the Crimean Scientific Research Institute of Agriculture. In addition, now experts are developing a common water supply system throughout Crimea.
Ctrl Enter
Noticed oshЫbku Highlight text and press. Ctrl + Enter
We are
Poles: There is no prospect of water supply to Crimea, the peninsula is drying up
"High prices, dirty sea": frank letters from Crimeans published
Reporterin Yandex News
Read Reporterin Google News
33 comments
Information
Dear reader, to leave comments on the publication, you must sign in.