RT Arabic: Turks have nothing to oppose Russian submarines off the coast of Libya 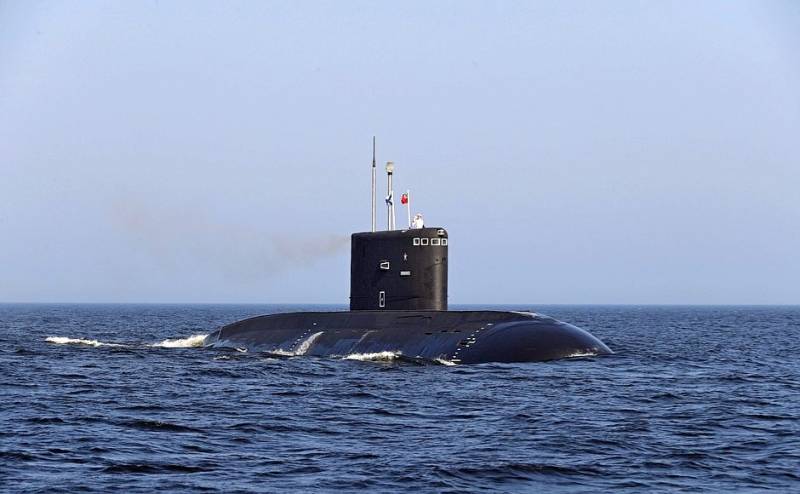 Turkey has nothing to oppose to Russian submarines off the coast of Libya, writes RT Arabic.


At present, the Turks are playing with fire, because Ankara does not know the true power of Russia at sea. According to the findings of the US Naval Institute (USNI), the recent attacks by Turkish Bayraktar TB2 drones on Russian Pantsir-C1 air defense systems in Libya would not have been successful without the support of Turkish naval ships off the Libyan coast.

Turkey assigns a central role to its naval forces in a mediated war between Ankara on the one hand and Moscow, Abu Dhabi, Cairo and Paris on the other. Mediated war is an international conflict, the participants of which are trying to achieve their goals with the help of armed groups supported by them.

In the West, this conflict is seen as a battle for Libyan gas fields in the Eastern Mediterranean. Turkish President Recep Tayyip Erdogan is trying to guarantee Turkey access to energy. In turn, Russian leader Vladimir Putin defends the interests of Gazprom, and French President Emmanuel Macron promotes his Total. At the same time, it is more profitable for Moscow and Paris to give gas to its rightful owners, i.e. Libyans than let Ankara capture them.

The publication recalls that the Turkish Navy in the region is represented by obsolete American frigates such as Oliver Hazard Perry or their counterparts. These warships are capable of anti-submarine and anti-aircraft defense. Turkey has its own submarine fleet. It includes 13 submarines of type 209. As it became known relatively recently during the exercises of the Alliance, they are easily detected by sonar ships of NATO.

At the same time, it will be difficult for Turkish sailors and submariners to confront the modern low-noise Russian multipurpose diesel-electric submarines of Project 636 Varshavyanka, which are part of the 4th separate submarine brigade of the Russian Black Sea Fleet. Some of them are located in Syrian Tartus. And this, not taking into account the capabilities of surface ships of the Black Sea Fleet, not to mention the entire combined power of the Russian Navy. But Turkey is still opposed by Egypt, the UAE and France, which also have numerous fleets.
Ctrl Enter
Noticed oshЫbku Highlight text and press. Ctrl + Enter
We are
Treasure trove: why countries intensify the struggle for the Mediterranean
Defense Express: The Last Destroyed Shells in Libya Were Not from the UAE
Reporterin Yandex News
Read Reporterin Google News
9 comments
Information
Dear reader, to leave comments on the publication, you must sign in.