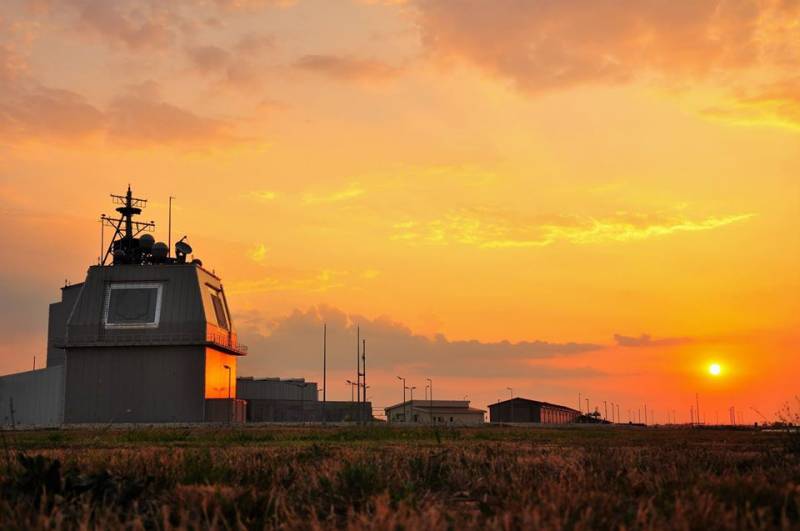 After the cancellation of the construction of two ground-based missile defense systems Aegis Ashore, Japan again faced the question of protecting its country, which stretches for 3000 kilometers in the ocean, writes Asahi Shimbun. Alternatively rejected technology Either the THAAD system, also of American manufacture, or the possibility of a preemptive strike on military installations of neighboring countries is considered if the immediate threat emanating from their territory is confirmed.


Tokyo noted a few weeks ago that parts of the SM-3 Block IIA interceptor accelerator could fall on populated areas of Akita and Yamaguchi prefectures.

Japanese contracts for Aegis Ashore were estimated at $ 1,7 billion, of which more than $ 100 million has already been spent
- noted in the publication.

The difference between Aegis Ashore in Japan and similar facilities in Romania and Poland was that European countries only host the American complex with military personnel, having no control over it. Tokyo, on the other hand, purchased from Washington the necessary equipment for its Self-Defense Forces, but was planning to exploit it on its own.

However, now the government has to think about what exactly to replace the minimized project with.

Currently, Japan relies on two layers of missile defense. The first is provided by seven destroyers with the Aegis system and SM-3 interceptors, and the Patriot PAC-3 is responsible for the second.

It is possible to return to the option of purchasing THAAD batteries, which could add another layer of interception at an intermediate level between the capabilities of Aegis and SM-3 interceptors, Patriot. However, this option is not only fabulously expensive, but also has its unresolved problems.

At the same time, it is noted that Aegis Ashore would be much more effective than two or three destroyers deployed in the Sea of ​​Japan.

However, the Japanese government is considering another option to respond to the threat. Namely, a preemptive strike on launchers in enemy territory. According to some interpretations, such an act is not aggression, but a necessary self-defense, because it is tantamount to the destruction of attacking bombers.

Back in 2017, the purchase of air-based cruise missiles for attacks on North Korea was approved.

It is noted that Beijing, Moscow and even Seoul can be furious if such a concept is adopted. However, their opinion is an empty phrase for the Japanese government. What is really important for him is what they say in the USA. Until recently, the Americans were opposed to the Japanese taking on the functions of the first strike.

An obstacle is constitutional restrictions, which absolutely preclude the possibility of preventive attacks.
Reporterin Yandex News
Reporterin Yandex Zen
4 comments
Information
Dear reader, to leave comments on the publication, you must sign in.