Vain fears: there are less and less Chinese in the Far East 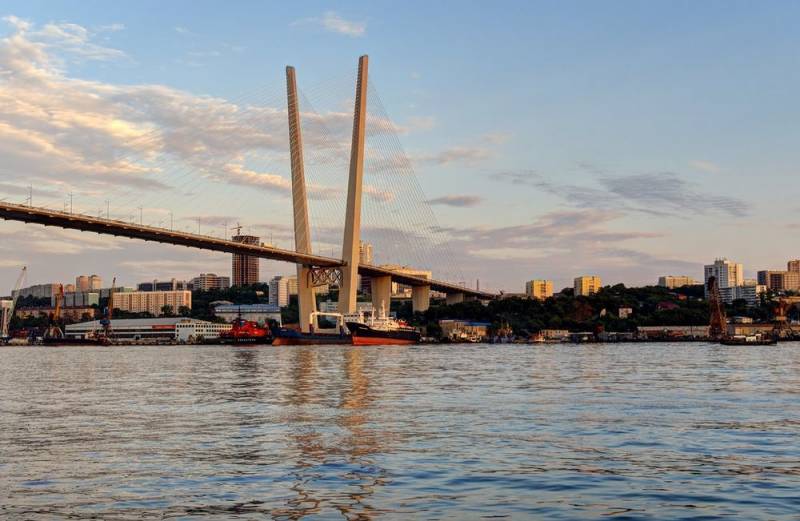 Two decades in Russia have been wary of the Chinese demographic “invasion” of the Far East, i.e. not “on tanks”, but with “suitcases”. But these experiences are in vain, as there are fewer Chinese in Russia, writes the American publication The Diplomat, which highlights trends in the Asia-Pacific region.


The Far East is the least populated territory of vast Russia. In the border regions of Russia, the presence of Chinese businessmen and tourists is really felt. This is not surprising, because in the northeastern provinces of China, 20 times more people live. At the same time, the “Chinese threat” was helped to consolidate in the minds of the Russians the local media and the constant lamentations of Chinese nationalists about the Aigun (1858) and Beijing (1860) treaties concluded by the Russian Empire and the Manchu Empire of Qing. As a result, the border between the countries passed along the Amur and Ussuri rivers.

In the 90s of the twentieth century, more than 200 thousand Chinese moved to the Russian Far East. They flooded the markets of Vladivostok, Khabarovsk and other cities. However, now the Chinese presence in this region of Russia has significantly decreased and does not exceed 70 thousand people. This is due to several factors.

Firstly, the Russian authorities have significantly strengthened the regulation of trade and migration. Secondly, as the Chinese themselves complain, their incomes have declined and entrepreneurial activity has become less profitable. Profit traders fell, many businessmen closed their offices and returned to China.

So the number of the Chinese community living in the Russian Far East is significantly different from that of the Russian media, deliberately putting pressure on the psyche of compatriots. The press also helps domestic businessmen squeeze out the Chinese, with whom it is difficult to compete.

The general trend indicates that the Chinese presence in the Russian Far East will continue to decline, and faith in the Chinese demographic “invasion” has nothing to do with reality, the publication emphasizes.
Ctrl Enter
Noticed oshЫbku Highlight text and press. Ctrl + Enter
We are
Putin proposed amendments to the Russian Constitution
"High prices, dirty sea": frank letters from Crimeans published
Reporterin Yandex News
Read Reporterin Google News
4 comments
Information
Dear reader, to leave comments on the publication, you must sign in.