Nuclear aircraft: a project of the USSR that could forever change world aviation 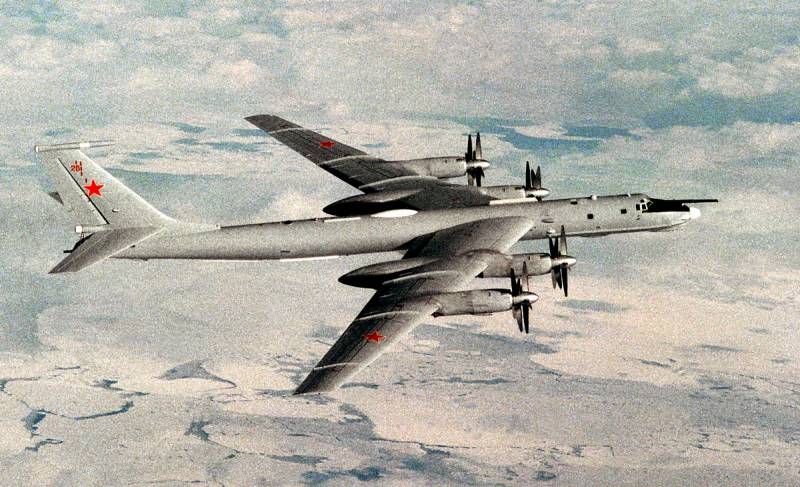 In the early 50s, the USSR began to implement one of the most daring ideas of the XX century. We are talking about a plane with a nuclear engine, which could forever change the face of world aviation.


After the Americans conducted the first nuclear bomb test in human history on July 16, 1945, an uncompromising arms race between the United States and the USSR began. After 4 years, the Soviet Union caught up with a western competitor. However, the presence of an atomic bomb posed a new challenge to countries. In order to deliver a deadly charge to the territory of the enemy, it was necessary to overcome more than 12 thousand km, which was technically impossible for the aircraft of that time.

Then the leadership of the Soviet Union was born a daring idea - to create a plane with a nuclear engine. The project received the M-60 code, and the development was commissioned by the Vladimir Myasishchev Design Bureau.

However, according to the old tradition, the “first pancake” turned out to be lumpy. To protect the crew from radiation, the pilot’s cabin had to be isolated in a thick lead capsule, which significantly increased the mass of the “aircraft”, reduced visibility, and most importantly, did not completely solve the radiation problem.

The second attempt was more successful. They upgraded the Tu-95 under a promising bomber, installing a closed-type nuclear power plant in the middle of the fuselage with a power of 100 kW and fencing off the cockpit with a 5-cm layer of lead, as well as 20 cm of polyethylene and organic ceresin with an addition of boron carbide.

Tu-95LAL flying laboratory took to the air in May 1961. For 3 months, the promising aircraft made 34 test flights. However, even with reliable protection and a closed-type unit, the crew received a radiation dose for 2 days comparable to that received by the NPP personnel for the year.

But this is not all the obstacles to the incredible project. The creation of the "atomic bomb" cost the USSR more than 1 billion rubles, which corresponded to four fully equipped tank armies in 1949 prices.

Such colossal expenses were unacceptable for both the Soviet Union and the United States. The project of the aircraft with an atomic engine remained unrealized. But the delivery of nuclear warheads to enemy territory was nevertheless decided, thanks to the creation of ballistic missiles.