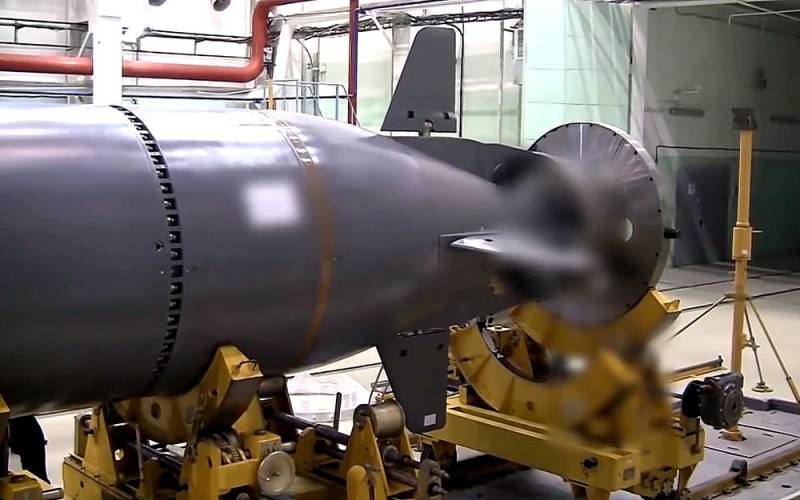 The recent leakage of radiation in the Arctic region, fixed Western environmentalists may not be associated with nuclear power plants, but with the Russians testing the Poseidon super torpedo, which has a nuclear power plant. About this writes the American magazine Forbes.


The regulatory authorities of the Scandinavian countries recorded a slight increase in the level of radiation. Experts nevertheless assured that raising the background is safe for people and the environment. In turn, the Russian side stated that there were no accidents or emergency situations at the nuclear power plants in the region.

Nuclear expert policy and former US Senate Foreign Relations Committee member Tom Moore believes that reactors use more than purely civilian nuclear power plants. The military also has its own nuclear reactors. At the same time, he called the monitoring of radiation by the Comprehensive Nuclear-Test-Ban Treaty Organization (CTBTO), which is intended to detect covert atomic charge tests, ineffective. In his opinion, Russia's denial of the radiation leak from a civilian nuclear power plant, combined with the ongoing testing of Poseidon, just points to nuclear weapons as a possible source of release.

The Russian Poseidon should be launched from submarines. It has an almost unlimited range, and its autonomy makes detection difficult. The US government considers the Poseidon an intercontinental nuclear torpedo. This is a formidable weapon that brings death to coastal cities of the United States, such as New York, Los Angeles and others.

Forbes believes that Poseidon probably does not yet have sufficient protection against accidents in the reactor. In this case, the apparatus is usually located under water, so any radiation leak may not reach the atmosphere. However, during the tests he could be lifted from the water, which led to the mentioned incident.
Ctrl Enter
Noticed oshЫbku Highlight text and press. Ctrl + Enter
We are
“The accident on the Chinese submarine”: an expert assessed the state of emergency off the coast of China
20 times announced to increase radiation levels in Severodvinsk
Reporterin Yandex News
Read Reporterin Google News
6 comments
Information
Dear reader, to leave comments on the publication, you must sign in.