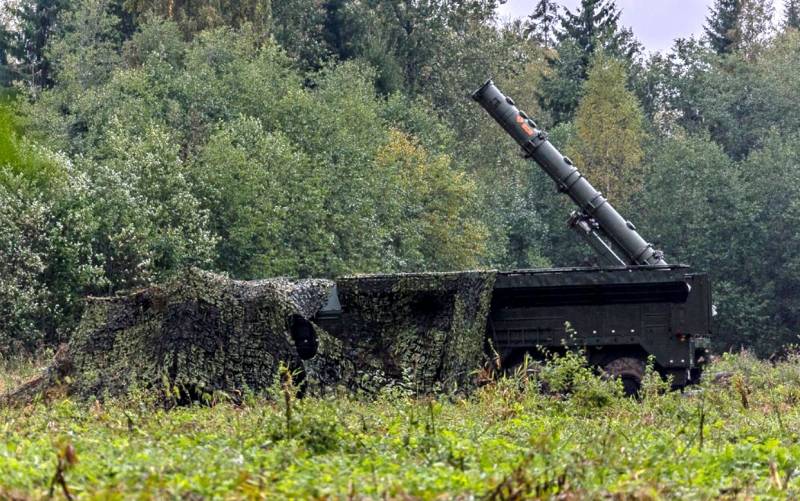 Europe is rapidly ceasing to be a “quiet corner”, turning back into a potential battlefield between the two nuclear powers using their arsenals. Unfortunately, although the United States is to blame for this, Russia will be assigned the culprit.


In 2016, the first U.S. ground-based air defense base was deployed in Romania. Its purpose is to intercept ballistic missiles, but the Pentagon hypocritically stated that the missile defense system was directed against Iran and North Korea, and not Russia. The nuance was that not only SM-41 interceptor missiles, but also sea-based Tomahawk cruise missiles can be launched from MK-3 launchers of the Aegis complex. A similar military base is being built near our borders in Poland.

In other words, by formally observing the “letter” of the INF Treaty, the United States cynically violated the “spirit” of the most important international agreement on nuclear safety. At the same time, the Pentagon even refused to limit the power and range of American missile defense. It would be simply criminal to ignore the growing military threat near its borders, so Russia was forced to seek an answer to it.

They became a cruise missile, which received the index 9M729. It is considered a land variant of the 3M14 marine missile complex Caliber-NK. Its declared flight range does not exceed 490 kilometers, that is, it fits within the framework of the INF Treaty. In the West, the Russian missile is sharply criticized because, according to foreign sources, it is capable of hitting targets at a distance of over five hundred kilometers. The reason to think so is given to them by an increase in the length of the case by 53 centimeters. There are different opinions on this.

Western experts argue that in this way the volume of the fuel tank increases, and, accordingly, the flight range. They reasonably object to this, that the rocket had to be lengthened to install a more powerful warhead and a new control system. It is possible that both are right. Domestic developers could put in the design of 9M729 the possibility of increasing its range, and if so, then it was very prudent on their part, given the proximity of NATO bases to Russian borders. However, such an “option”, if present, violates the “letter” of the INF Treaty no more than the American dual-use missile defense systems in Romania and Poland.

Further events showed that "blowing into the water" was really worth it. Using Moscow’s appearance of 9M729 as an excuse, Washington unilaterally withdrew from the treaty, which itself was the first to torpedo. And then it turned out that for some six months the United States was able to develop and test its own medium-range missile. Stunning "efficiency", you will not say anything! Now the arms race continues to increase. Russia's proposal to introduce a moratorium on the deployment of medium- and shorter-range missiles in Europe in Washington and Brussels was not appreciated. Marshall Billingsley, Special Representative of the US President for Arms Control, explained:

There will be no moratorium on the deployment of intermediate and shorter-range missiles in Europe.
There was even an idea about the possible transfer of American nuclear weapons to Poland, which, however, President Andrzej Duda quite evasively denied:

There are absolutely no plans for the United States to transfer its nuclear weapons to Poland. I have not heard anything about this.
Probably, when the escalation of tension reaches the desired level, he will still “hear” about it. The prospect of getting American nuclear missiles at hand is completely untying Moscow’s hands. The state corporation "Rostec" reported that the development of a new modification of the operational-tactical missile system "Iskander-M" has begun. OTRK itself will have to be finalized and the potential of 9M729 fully unleashed. An increase in the flight range of Russian missiles means that from the Kaliningrad region, where the Iskanders are based, they will be able to cover all of Europe, including the UK.

It is clear that Europeans hardly want to become targets for the nuclear arsenal of the Russian Defense Ministry, but such is the price for the lack of real sovereignty. And we must clearly understand and remember who it all started. If the Old World wants security, it needs to start defending itself not so much from “aggressive” Russia as from “friends” from the USA.
Reporterin Yandex News
Reporterin Yandex Zen
6 comments
Information
Dear reader, to leave comments on the publication, you must sign in.