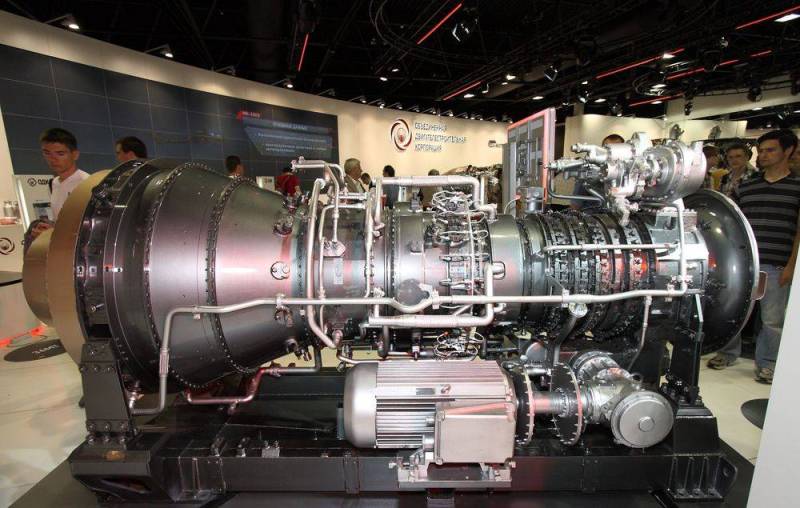 After the confrontation of Russia and Ukraine began, a turbine enterprise in the city of Nikolaev fell into a difficult economic situation - earlier the plant sold most of its products to Russian customers. About This Edition Ukraine.ru said the deputy of the regional council of the city Maxim Nevenchanny.


According to the parliamentarian, Russia also suffered, but not very much - a factory producing similar products was built in Rybinsk. Today, the Ukrainian enterprise actually ceased to exist, and in due time Ukraine was one of the five countries producing turbines (France, Brazil, Russia, the USA and Ukraine).

The situation was aggravated by the Russian counterpart of the M90FR gas turbine engine - it is now being produced at a Rybinsk enterprise in the Russian Federation. However, experts from Defense Express claimthat Russia has arrogated to itself the development of Ukrainian designers. Launched in May this year, the frigate Admiral Golovko was equipped with such motors, but the propulsion system was created not according to the project of Russian specialists, but using technical documentation received earlier from the Ukrainian side.

The engine developed for project 22350 is not the result of advanced Russian technologies - it is only a copy of what was done in Ukraine
- emphasize in Defense Express.
Ctrl Enter
Noticed oshЫbku Highlight text and press. Ctrl + Enter
We are
Defense Express: Russians managed to clone Ukrainian gas turbine installation
Defense Express: Russian tank Armata has Ukrainian roots
Reporterin Yandex News
Read Reporterin Google News
22 comments
Information
Dear reader, to leave comments on the publication, you must sign in.