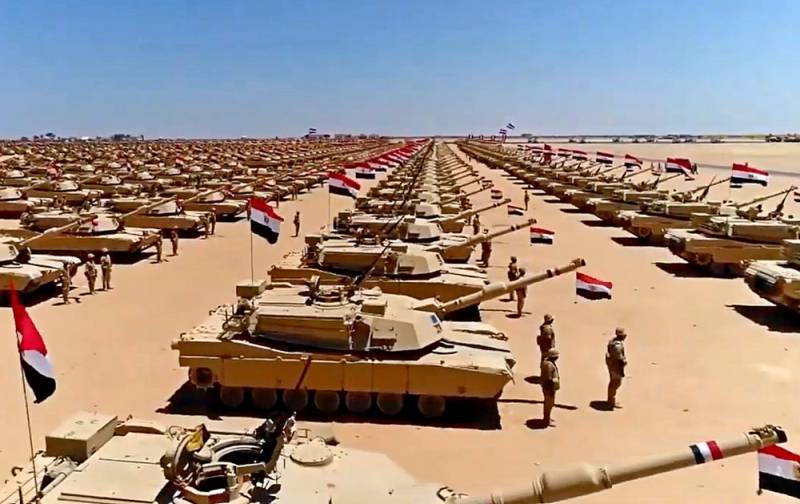 The Greek publication Ethnos published an analytical article on the prospects of an armed conflict between Turkey and Egypt due to influence in Libyan territories.


The new publication notes that at the very moment when the advancement of their interests in the Mediterranean is an issue of prestige for Ankara, the task has a completely different value for Cairo - the survival of the current political regime in Egypt, headed by President Abdel Fattah al-Sisi, is on the balance. . Therefore, the direct neighbors of the Libyans will not stop before a direct clash, if that is required by the increasingly aggravating situation in the region.

At the same time, Cairo will regularly assess international risks, even if circumstances force it to send troops across the border.

It is alleged that if Libya falls under the control of Turkey and the “Muslim brothers supported by Ankara” (a terrorist organization banned in Russia), who have a strong presence in the government of Faiz Saraj, the danger to the power of the Egyptian leader Abdel al-Sisi from this direction will automatically acquire extremely serious character.

And this is not taking into account the expansionist plans of Turkey in relation to Egypt itself, Sudan, and further the waters of the Red Sea, Ethiopia and Somalia.

At the same time, Ankara’s ties with other countries are becoming cooler. This includes not only France and the Arab states, but also Russia, with which the Turks have failed to come to a common denominator on Syrian issues.
Reporterin Yandex News
Reporterin Yandex Zen
1 comment
Information
Dear reader, to leave comments on the publication, you must sign in.