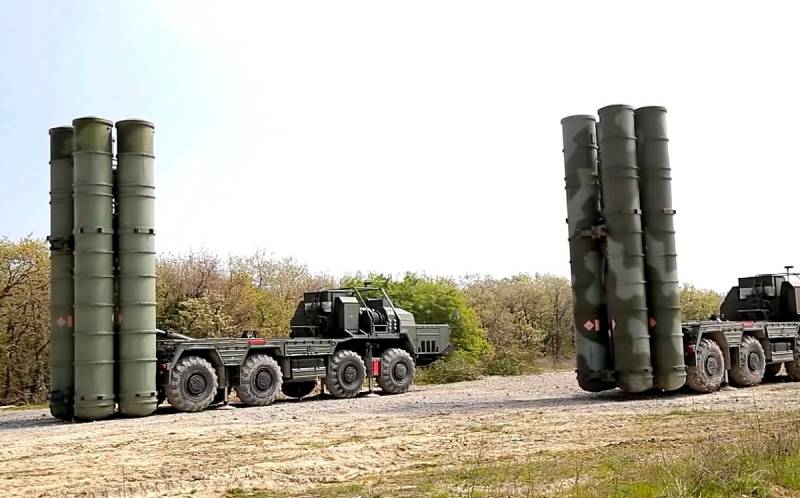 In the Galvan valley, the confrontation between Indian and Chinese troops continues. In this regard, the American edition of Military Watch provides an analysis of Russian weapons that may appear in the Indian army, which will change the balance of power in its favor.


First of all, these are air defense systems C-400that are capable of hitting targets at speeds up to 14 Mach numbers. In 2018, the Russian Federation began to produce new 40H6E missiles with a range of 400 km. It can hit targets at a height of 5 meters from the surface of the earth. The deployment of the S-400 would allow the Indian armed forces to deploy their aircraft deep behind the Chinese defense lines and seriously complicate the materialtechnical providing troops to China. 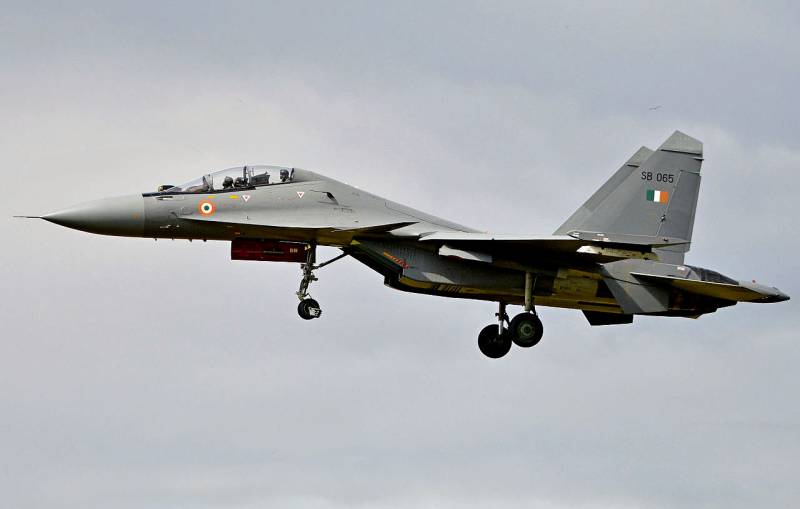 Multifunctional fighter Su-30MKI. Photo: Alan Wilson / flickr.com
Along with this, the Ministry of Defense of India is considering the possibility of modernizing fighters Sioux 30MKI up to the 4 ++ generation. Updates will affect engines, radar and airborne systems, which today are installed on more advanced Su-35 aircraft. 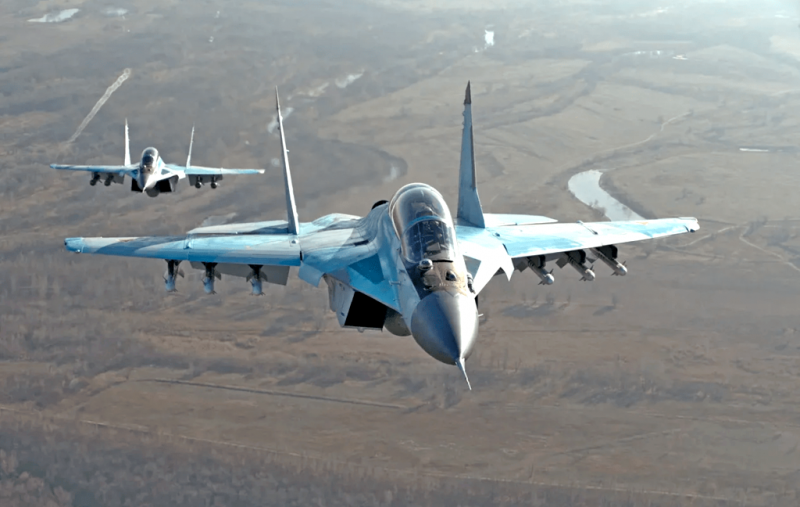 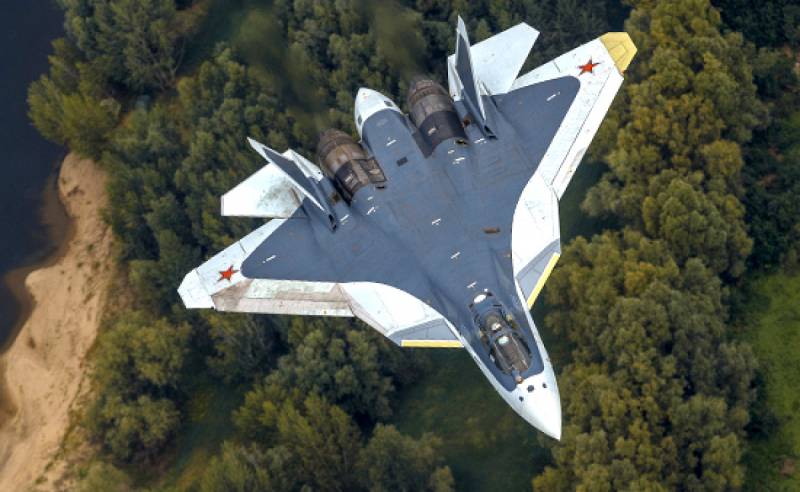 Multifunctional fighter Su-57. Photo: Ministry of Defense of the Russian Federation
The Su-57, in turn, can provide the Indian armed forces with parity with new-generation Chinese fighters, such as the J-16 and J-20. 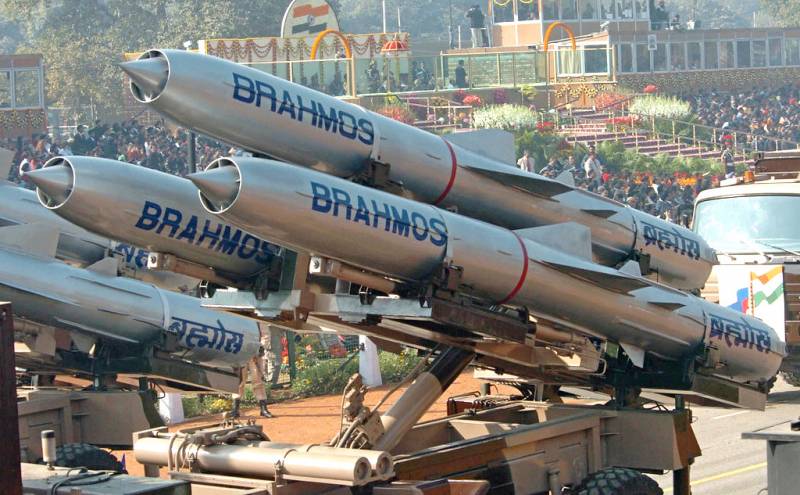 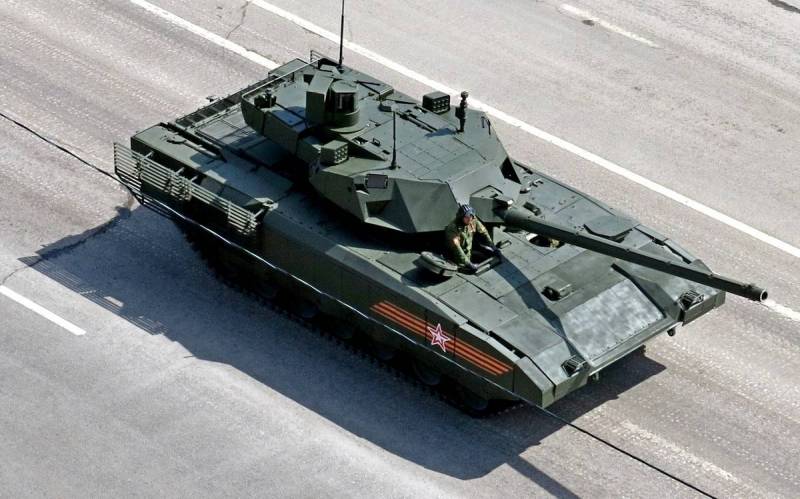 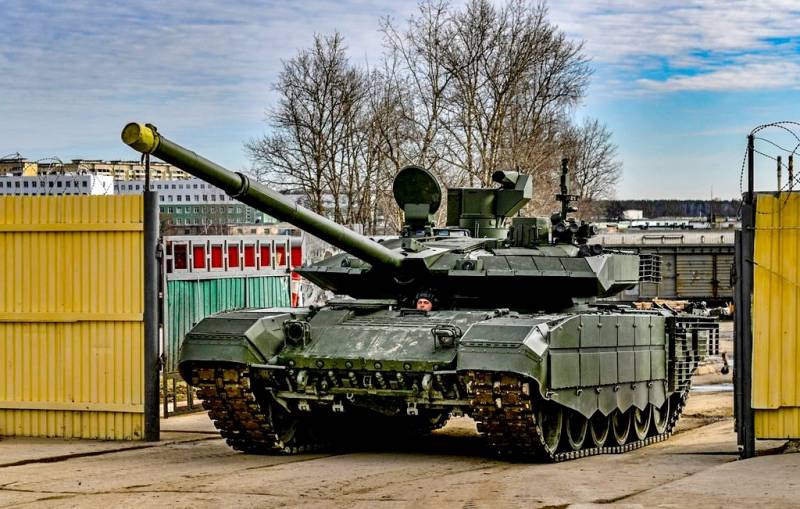 The main battle tank T-90M "Breakthrough". Photo: Ministry of Defense of the Russian Federation
In addition, Russia recently demonstrated a new modification of the T-90M tank. It is available both separately and as a service pack for previous versions of the T-90, which are in service with the Indian Ground Forces.
Ctrl Enter
Noticed oshЫbku Highlight text and press. Ctrl + Enter
We are
“Not a single chance”: Americans compared the capabilities of the MiG-31 and F-22
“Vitality is doubtful”: US Navy changes plans due to “Zircons” and “Daggers”
Reporterin Yandex News
Read Reporterin Google News
1 comment
Information
Dear reader, to leave comments on the publication, you must sign in.