"Nervous atmosphere in the Kremlin": the Poles appreciated the transfer of the US army to Poland 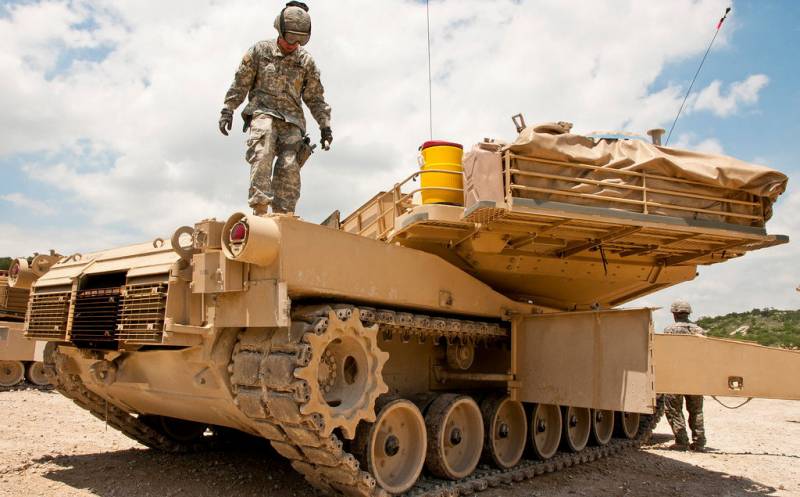 The outcome of the negotiations on the creation of an American military infrastructure in Poland turned out to be contradictory and will inevitably cause controversy, the Forsal.pl website writes.


On the one hand, the Poles will be able to feel more secure. As noted, the notorious Fort Trump has become a much more ambitious undertaking than previously thought. In particular, up to thirty F-16 combat aircraft will be deployed at the new site. In addition, the number of US troops who official Warsaw wants to host will increase to two thousand.

The rumors about the purchase by the Polish side of AH-64 Apache combat helicopters as part of the proposed large geopolitical deal do not stop.

However, the principles by which Americans find themselves in Poland can cause mixed reactions from the masses. According to unconfirmed information, overseas defenders will enjoy wide immunity of extraterritoriality, in fact, being outside the jurisdiction of local authorities even more than personnel in Germany or Japan, where US troops are also stationed. Among other things, Warsaw will take on a significant part of the funding to ensure the expanded presence of American troops.

At the same time, the issue of the possible provision of American nuclear weapons to Warsaw was still beyond the scope of the negotiations. Obviously, this is a matter of the future.

In addition to military issues, as noted in the publication, the question will be raised about the loan that the United States can provide for the construction of a nuclear power plant in Poland.

They will receive immunity [non-jurisdiction to the Polish authorities]. And they will also be armed and will start shooting at those who are being stolen, stolen, robbed and raped, as in Iraq and Afghanistan. And no one can keep them here from doing this. Poland is a third world country
- JurnyDziadek is indignant.

Well, the Russians are known for how well they relate to the occupied territories, compared to the Americans, right? So far, we have only such real options. There was even such a joke - “How to improve economic situation in Poland? - Declare war on the United States, refuse the next day "
- replies to the previous post of Dr.Tux.

The number of anti-Polish trolls indicates a nervous atmosphere in Berlin and the Kremlin. This suggests that the alignment of forces in Europe has changed in favor of Poland and the countries of Trimoria! The trolls were poisoned so that they could undermine these total geopolitical changes with their irony and malice! They had to sweat, and the result was deplorable!
- rejoices Newsroom.

The only thing I really like is that PiS [Polish ruling party] will pay, I hope, a lot of money for maintaining this base
- writes the reader Jedno jest dobre.
Reporterin Yandex News
Reporterin Yandex Zen
7 comments
Information
Dear reader, to leave comments on the publication, you must sign in.