The Nation: The American Empire is finally in decline 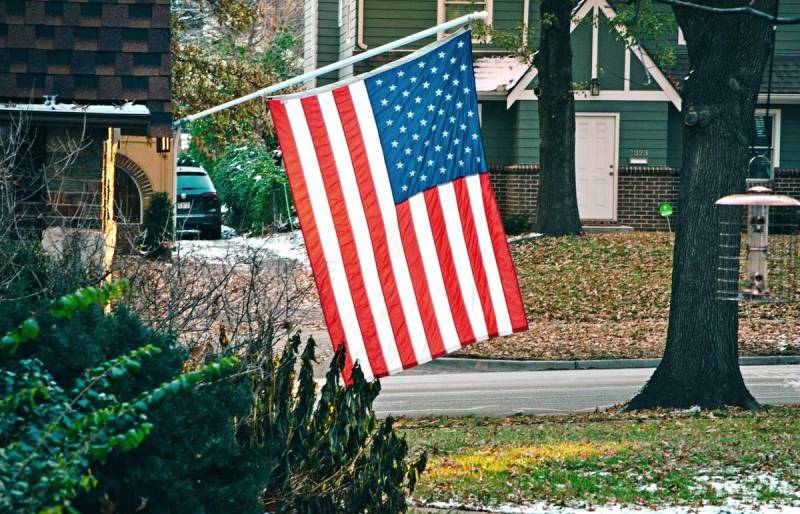 Marked by disease, endless wars and a dying planet, the American empire is finally in decline, writes The Nation, citing the opinion of the famous American Tom Engelhart, author of books and publications, an expert and researcher.


Engelhart, 76, speaking of the raging protests, noted that the streets of American cities were suddenly filled with young people, which gives him hope, as it recalls the years of his youth.

He believes that until 2016, few could imagine that such a person as Donald Trump could become the president of the United States. But the electoral college put a man in the Oval Office, "who essentially began the invasion of America." After all, Trump turned part of Washington near the White House into a kind of Baghdad's Green Zone, filling it with the National Guard.

In his opinion, for almost three decades, since the collapse of the USSR in 1991 and before the COVID-19 pandemic, events on the planet developed predictably. The United States, suddenly being the only superpower, set about organizing endless wars that shook the planet. However, in the end, Washington did not receive the dividends it was counting on. Moreover, the “war on terrorism” spread to the streets of American cities.

Think of it this way: we, the Americans, the greatest nation in history, the absolute undisputed winners on this planet at the end of the last century, now live in a parody of an occupied Iraq infected with diseases, and my own generation is responsible for this
- sure Engelgart.

He emphasized that the “American Age” is ending thanks to Trump’s actions. But Engelhart does not know whether the youth movement in the United States will take on a planetary scale, saving mankind from fossil fuel wars.
Ctrl Enter
Noticed oshЫbku Highlight text and press. Ctrl + Enter
We are
US State Department: Venezuelan Civil War Scenario Ready
The European Union is calling to start an energy revolution against Russia
Reporterin Yandex News
Read Reporterin Google News
3 comments
Information
Dear reader, to leave comments on the publication, you must sign in.