Bulgarians delay the construction of the Turkish Stream, but are ready to tackle its competitor 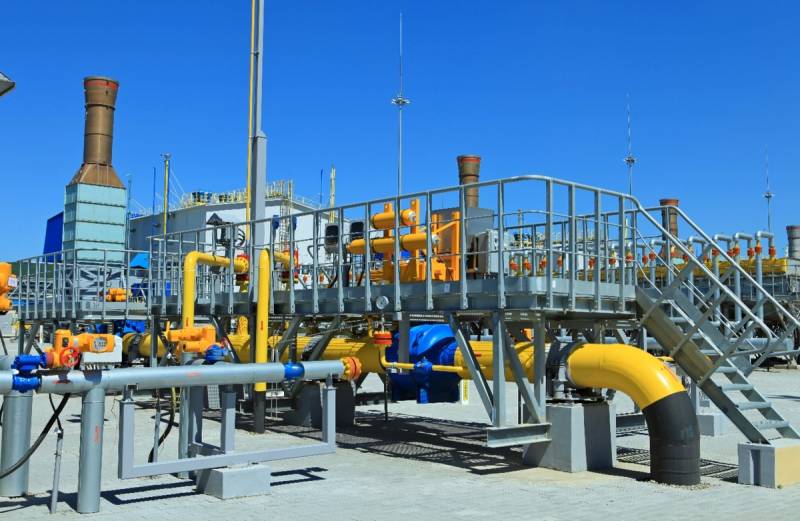 Back at the end of last year, Vladimir Putin announced that Bulgaria was delaying the construction of the Turkish Stream gas pipeline, apparently under pressure from outside. At the same time, the country's authorities are preparing to implement a gas interconnector project with Serbia to deliver fuel from Azerbaijan, as well as liquefied natural gas, which will be supplied to Greece.


Bulgartransgaz placed an order to develop a technical project for connecting the pipeline to the Serbian section, the cost of which is about $ 310 million. Behind technical supervision of the construction of the gas transportation system of Bulgaria will be ready to pay about 185 thousand dollars. The state-owned company says that the Bulgarian-Serbian interconnector is of common interest to the EU countries. Its construction is expected to be completed in 2022.

The gas source will be the Southern Gas Corridor from Azerbaijani territory, as well as the Greek terminals for liquefied fuel. Gas will be supplied to Serbia through Bulgaria. Official Sofia agreed on annual deliveries of 1 billion cubic meters of gas, and Bulgartransgaz entered into an agreement to acquire a fifth of all shares in Gastrade SA, which is implementing a terminal project in northern Greece.

Meanwhile, Bulgaria once again postponed the deadlines for the continuation of the “Turkish Stream” - already at the end of 2020. This was the third project delay in a row. The new pipeline will go south of the Turkish Stream, so the Bulgarians are actually ready to take up the construction of its competitor.
Reporterin Yandex News
Reporterin Yandex Zen
2 comments
Information
Dear reader, to leave comments on the publication, you must sign in.