Who is more reliable: Trump and Putin underground bunkers 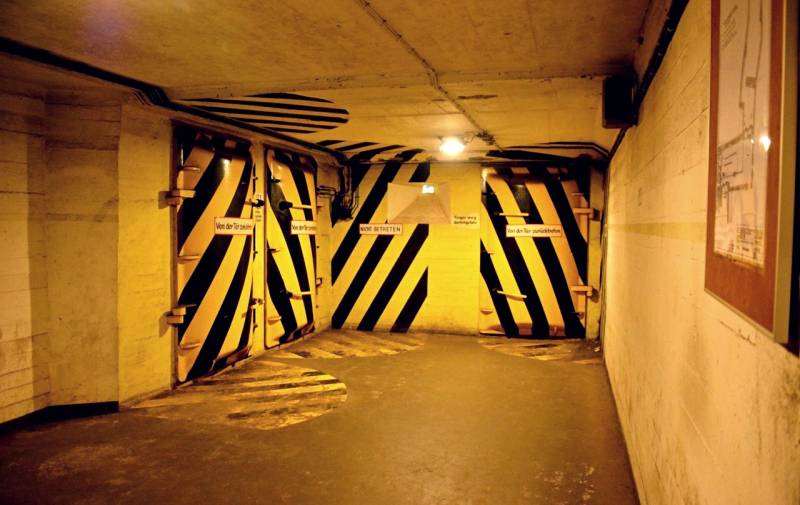 Bunkers are reliable shelters for leaders of states that become extremely relevant at a time when leading countries like to "rattle" weapons, proving their superiority.


Legends have been circulating about American "underground fortresses" for more than a decade. But in Russia there are no less serious facilities.

The first two bunkers began to be built in the USA in 1942. One was located under the Treasury building and was able to accommodate the entire administration of the country. The second was directly below the White House and was originally designed for only 10-12 people. This bunker was first expanded during the time of President Truman. Then, in 2010, Barack Obama turned it into a five-story underground building that can accommodate all the staff of the West Wing.

However, America’s real pride is the refuge under Mount Cheyenne in Colorado. Its construction began in the early 60s. In the system of tunnels carved in granite that can withstand a nuclear strike, 15 metal structures were placed, 12 of which are essentially residential 3-story buildings.

It is noteworthy that none of the structures touches the surface of the mountain. They are mounted on 1319 huge springs capable of compensating for vibrations up to 30 cm. The total usable area of ​​the bunker is 18 square kilometers.

The shelters of the Russian leader are strictly classified, but something is still known about them. According to U.S. intelligence, Vladimir Putin has two huge bunkers that can accommodate a total of up to 10 people. One is located under the Kremlin at a depth of 000 meters, the second - not far from the building of Moscow State University. The structures are interconnected by railway tunnels, through which you can get to other vital facilities, in particular, Vnukovo Airport.

Two more underground facilities that store food are located 60 km south of Moscow. However, the main Russian bunker is located in the Republic of Bashkortostan and was built directly in Mount Yamantau.

If you believe the information of the American intelligence services, the construction looks like a mine with 30-meter diameter tunnels extending in different directions, cut down in rock. The total length of the latter is about 500 km.

The bunker uses the latest engineering developments, one of which is a giant antenna for radio communications, which are iron ore deposits. Thus, even with a large-scale strike by the enemy, the Russian command will not lose touch.

This shelter is designed for about 60 thousand people, but if necessary it can take up to 300 thousand. At the same time, given the food and water reserves, people will be able to stay underground for up to six months.