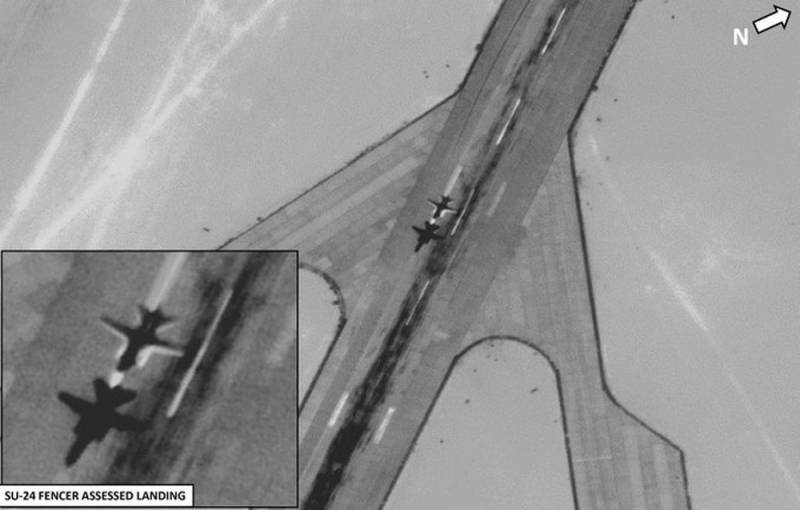 
On June 18, 2020, AFRICOM presented in its Tvitter account another batch of “incriminating evidence” to Moscow. The report said that "received new evidence of the activity of Russian aircraft in Libyan airspace." As “evidence”, two black-and-white satellite images of Al-Jufrah airbase were published.

The Americans claim that the satellite photos allegedly captured the Russian Su-24 bomber, the MiG-29 fighter and the new radar. 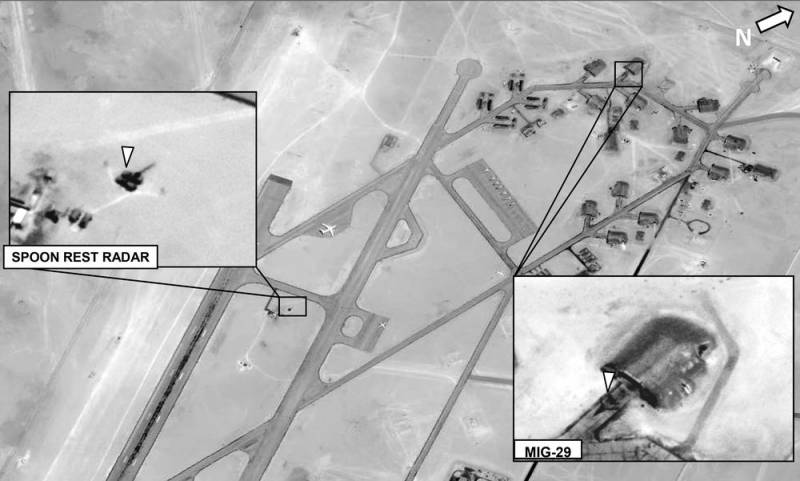 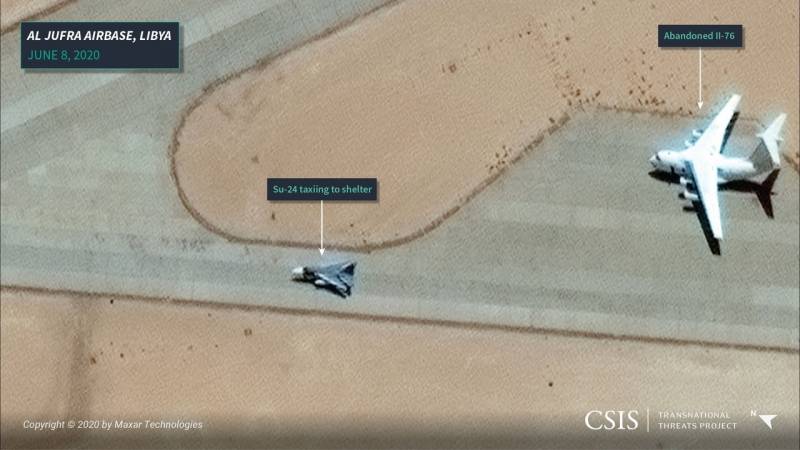 We remind you that Americans repeatedly published such information was blamed by the Russians. However, so far they have never provided conclusive evidence of their allegations.
Reporterin Yandex News
Reporterin Yandex Zen
5 comments
Information
Dear reader, to leave comments on the publication, you must sign in.