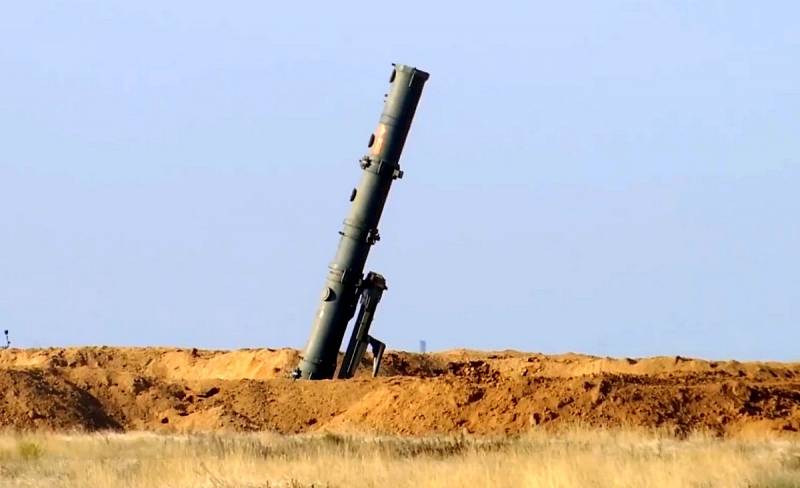 The North Atlantic Alliance is anxiously watching the increase in the missile arsenal of the Russian Armed Forces. This week, authorities of the organization promised to take the necessary response in the field of missile defense. It is reported by the German publication Der Spiegel.

Relations between NATO and the Russian Federation are becoming increasingly hostile. Moscow deployed cruise missiles in Europe with the possibility of carrying a nuclear charge, and members of the Western bloc must decide on the necessary response to these actions. NATO will strengthen its air defense
- said Secretary General of the Alliance Jens Stoltenberg.

The Secretary General during negotiations with NATO defense ministers also emphasized that several members of the organization plan to allocate the necessary financial resources for protective actions. Investments will be directed to SAMP / T European missiles, as well as to the US Patriot systems.

Stoltenberg in particular pointed to the development of Russian hypersonic missiles, as well as medium-range missiles SSC-8 (9M729 Novator), which can carry a nuclear charge. As a response, he proposed intensifying intelligence activities and conducting additional military exercises on nuclear-powered submarines and atomic bombers.

In 2019, the Kremlin’s deployment of the SSC-8 systems terminated the INF Treaty - the United States and other NATO members suggested that Russia's actions violate the articles of this agreement. SSC-8 can use cruise missiles with a range of more than 2 thousand km, equipped with nuclear warheads
- stressed experts at Der Spiegel.
Ctrl Enter
Noticed oshЫbku Highlight text and press. Ctrl + Enter
We are
NATO countries put pressure on Turkey to not buy S-400
NATO: New Russian missiles reach European capitals without problems
Reporterin Yandex News
Read Reporterin Google News
2 comments
Information
Dear reader, to leave comments on the publication, you must sign in.