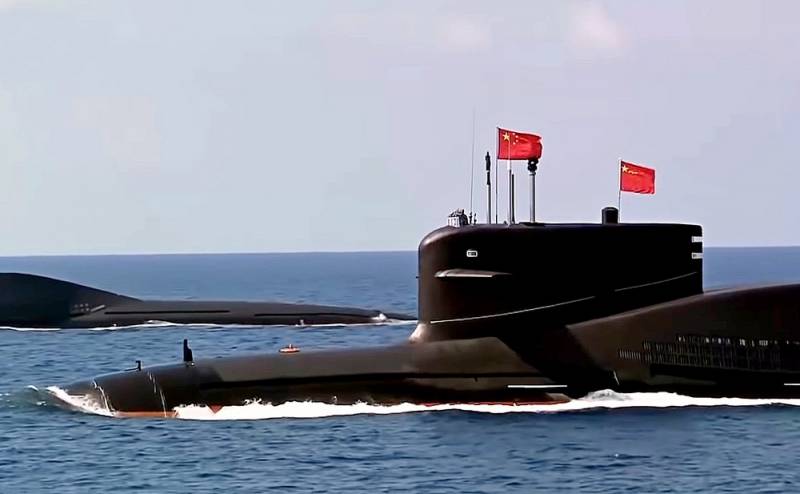 It is no secret that today the largest consumer of Russian products is China. At the same time, our country generously shared with the PRC various space and military from the time of the USSR technique. That is why now many developments in the relevant sectors of the Middle Kingdom are so much like ours.


However, no matter how close the partnership between Russia and China today, our three technologies, according to the Chinese publication Jingji Toutiao, will never be able to get the latter.

And the first thing "not to get" to China is the technology of creating nuclear submarines. Even with huge industrial potential and tremendous experience in “copying” world products, the Celestial Empire today is not able to create an analogue of the Russian nuclear submarine. At the same time, the country urgently needs to expand the submarine fleet.

However, everything related to the nuclear sphere directly relates to “parity” with the United States and the national security of Russia as a whole. That is why our achievements in this area will not go to any country in the world, including China.

The second technology, which, according to Jingji Toutiao, will not receive the Celestial Empire is the production of aircraft and space engines. Inside such a device are thousands of parts that must work seamlessly at high loads and critical temperatures.

To recreate such a mechanism, you need a huge design experience, which Chinese engineers do not have. Apparently, that’s why the PRC has fought so desperately for the Ukrainian Motor Sich.

And finally, the third technology that Jingji Toutyao calls is the secret of developing Sarmat-level missiles that the Celestial Empire does not have today. At the same time, it is worth noting that China has everything necessary to create a conventional ballistic missile.