Military Watch: What did Putin mean by “counter-hypersound”? 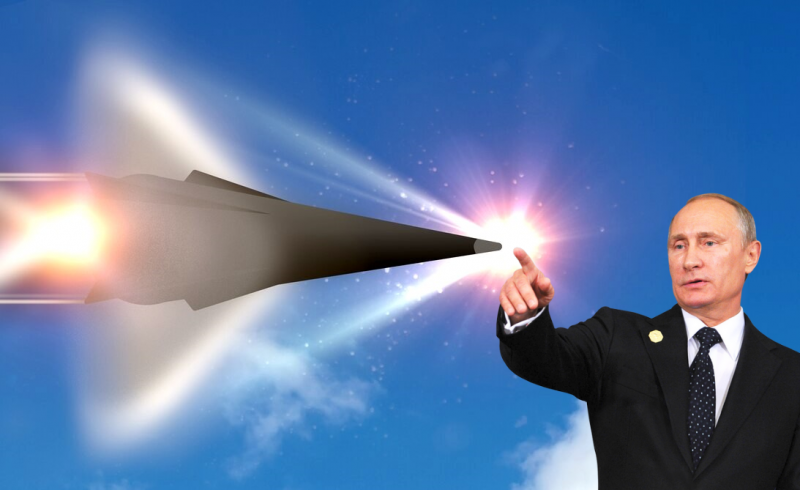 Speaking about the ongoing modernization of the Russian armed forces with extensive financial investments in hypersonic missile Technology, Vladimir Putin announced on June 14 that the country will soon have systems for intercepting hypersonic devices of a potential enemy. The American edition of Military Watch analyzes the plans of the Russian leader to create "counter-hypersound."

It is very likely that we will have the means to combat hypersonic weapons by the time such weapons appear in the leading countries of the world
- emphasized the president of the Russian Federation, while noting that Russia is ahead of the United States in such developments.

Hypersonic missiles have also been in service with China since 2019, with their DF-17 becoming the first medium-range ballistic missile with a guided warhead. A number of experts believe that Beijing has achieved success in this area through the use of certain Russian technologies.

Other Russian military developments are noteworthy - in particular, a new modification of the self-propelled anti-aircraft missile system "Shell", which will receive hypersonic missile defense with a speed of 5 Machs and more. The A-235 missile defense system is also designed to intercept intercontinental ballistic missiles, although it can only do this at high altitudes. Strategic missile defense will also be able to intercept high-speed targets.
Ctrl Enter
Noticed oshЫbku Highlight text and press. Ctrl + Enter
We are
“Killer Aircraft”: the failure of the Boeing 737 Max and its consequences for Russia
What will Russia do when the ISS does not
Reporterin Yandex News
Read Reporterin Google News
28 comments
Information
Dear reader, to leave comments on the publication, you must sign in.