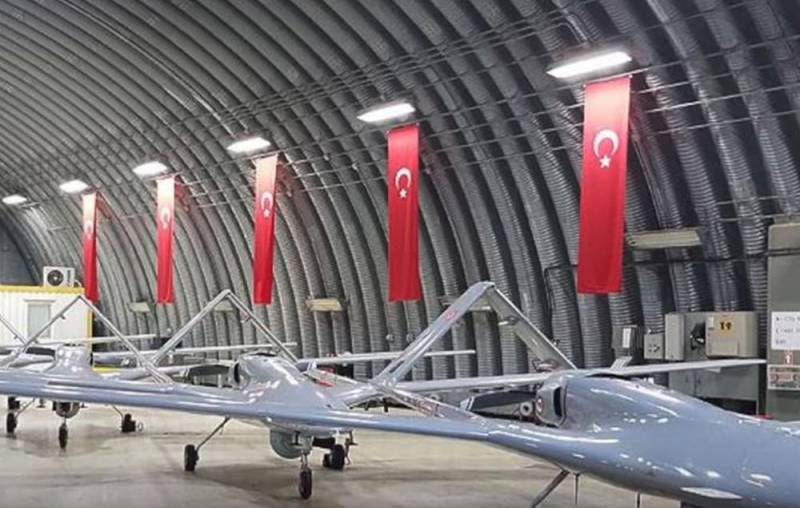 Turkey plans to deploy its two permanent military bases in Libya, one of which is going to deploy drones and air defense systems, the Libyan newspaper The Lybian Observer writes.


It is noted that both facilities will be located in Western Libya on the territory of the controlled PNS. One will be in al-Watiyah, and the other in Misurata. Moreover, al-Watiyya is perfect for drones, since there is an air base there, recently recaptured from the field’s LA Marshal Khalifa Haftar.

As for Misurata, the port of this city is suitable for basing ships of the Turkish Navy (the fleet has its own air defense system). After all, Ankara wants to begin oil exploration in the near future off the coast of Libya, starting drilling. So the fleet will come in handy for the Turks to guard the drill.