In Ukraine, they suggested creating a "dirty bomb": why nothing will come of it 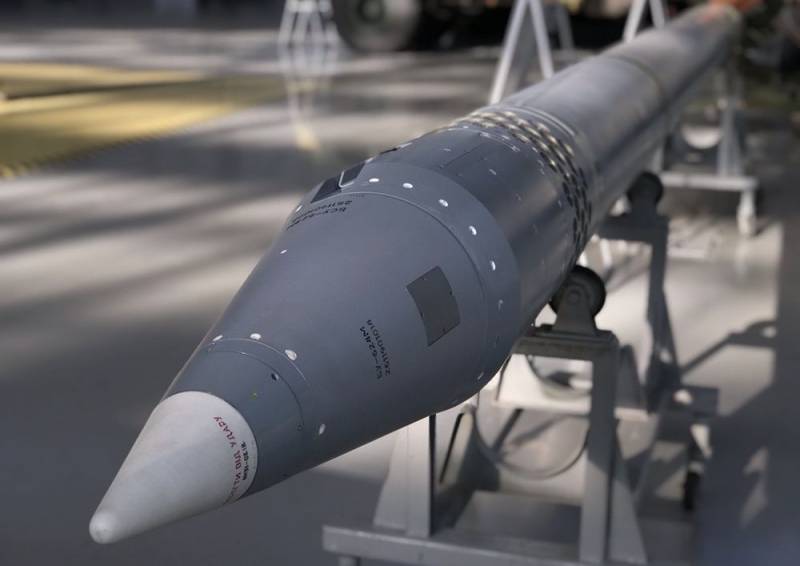 Member of the Ternopil City Council from the European Solidarity Party Taras Bilan called on President of Ukraine Vladimir Zelensky to create “atomic charges and dirty bombs” to “confront” Russia, Hungary and other possible “aggressors”. So the Ukrainian "patriot" reacted to rumors in the Ukrainian media about the creation of the "Hungarian region" in the Transcarpathian region.

In his opinion, Ukraine urgently needs to acquire nuclear status and create 100-150 of the mentioned ammunition. After that, “atomic charges” should be aimed at the cities of Hungary and Russia, and “dirty bombs” should be entrusted to volunteer sabotage and reconnaissance groups that will bring them into action on the territory of these countries.

Russian political scientist Anatoly Wasserman, in an interview with news agency Nation News, commented on Bilan’s appeal to Zelensky and clearly explained why the Ukrainian “patriots” would not succeed.

The expert assessed Bilan’s appeal as criminal, because it pushes Ukraine to violate many international treaties and earlier obligations, including the transfer of spent nuclear fuel to Russia. According to Wasserman, at present, Ukraine is not capable of re-profiling its available capacities and aiming them at creating nuclear weapons, since most of the production and scientific resources are already missing.

Now even the so-called “dirty bomb” cannot be made there. That is, a device that spreads various radioactive substances in order to infect the area
- explained Wasserman.

The political scientist recalled that there was very good cooperation in the USSR. The enterprises had various ties with other enterprises in other republics. At the same time, Ukraine independently severed all these ties.

They can only blame themselves for the fact that aggressive dreams will remain dreams
- summed up Wasserman.
Ctrl Enter
Noticed oshЫbku Highlight text and press. Ctrl + Enter
We are
MFA: Hungary plans to create an enclave in Ukraine
Hungary proposed Poland to divide Western Ukraine
Reporterin Yandex News
Read Reporterin Google News
30 comments
Information
Dear reader, to leave comments on the publication, you must sign in.