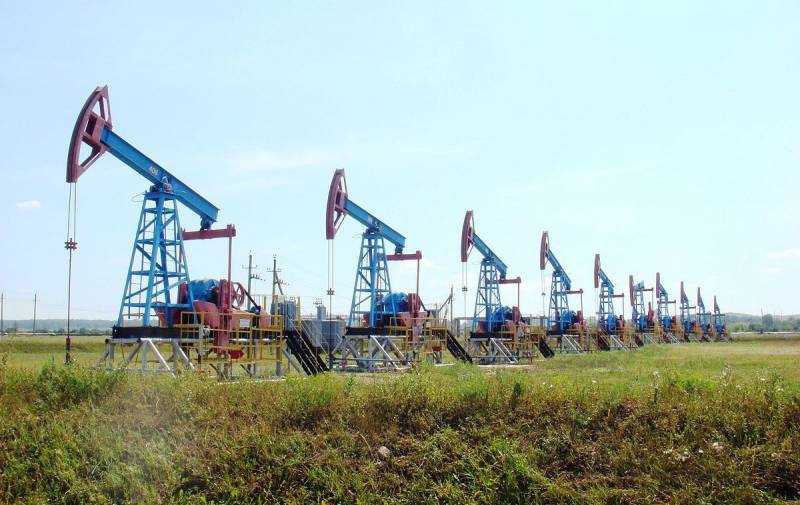 
From January to April this year, exporters missed about $ 16 billion in supplies of oil products, oil, coal and gas compared to the same period in 2019.

The crisis situation was most pronounced in April, when revenues from the sale of “blue fuel” decreased by 26 percent, oil - by 40 percent, and oil products - by half.

In May, the head of the Russian Corporation of Nanotechnologies Anatoly Chubais, in an interview with Forbes, expressed the view that the hydrocarbon era was coming to an end and that Russia could no longer be at risk due to the raw material model of farming. According to Novaya Gazeta experts, the era of gasoline and, as a result, oil could end very soon. Moreover, this end will not be gradual, but quick and painful for the resource-oriented economy of the Russian Federation.
Reporterin Yandex News
Reporterin Yandex Zen
5 comments
Information
Dear reader, to leave comments on the publication, you must sign in.