All is not lost: how Russia can beat Turkey in Libya 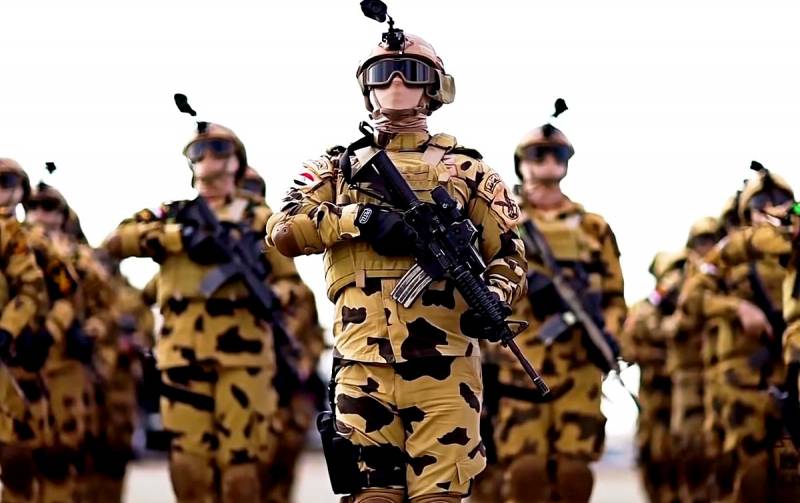 Russia and Turkey are long-standing geopolitical opponents who have fought against each other many times. And nowadays, Moscow and Ankara found themselves on opposite sides in two conflicts at once: in Syria and Libya, surprisingly “mirroring” the applied support methods.


If the Kremlin was able to help Damascus in the SAR, then in the case of faraway North Africa, things are not going in the best way. Let’s try to theoretically speculate whether there are any chances of a stronger “click on the nose” of Turkey in Libya.

First of all, we recall that one of the grounds for Turkish military aggression in northern Syria was that Ankara considers President Assad "to have lost legitimacy due to the outbreak of war against his own people." Since 2012, the Syrian President has been denied “legitimacy” by everyone: the UN, the USA, and all their allies. The Turkish Peskov, spokesman for the administration of President Recep Erdogan Ibrahim Kalyn, reiterated last year:

We believe that the Assad regime has lost legitimacy and is now far from deciding the future of Syria.
Ankara also refused to recognize the parliamentary elections in the SAR. In general, the de facto Turks consider their hands untied in relation to the restructuring of Syria due to the alleged illegality of power in Damascus. Under this business, they have already “squeezed out” part of its northern provinces. However, under certain conditions, this can play a cruel joke with them already.

Recall that in Libya, President Erdogan sent troops and militants at the official invitation of the Government of National Accord (PNS). In exchange, its head Faiz Saraj signed a Memorandum on the delimitation of marine zones in the Eastern Mediterranean in favor of Turkey. Thanks to this, Ankara gained control over territories where the energy interests of many regional players are concentrated. This can be considered a great strategic victory for the Turks, since now it is enough for them to ensure the defense of Tripoli from the irregulars and the personal security of Saraj.

Yes, this is Turkey’s victory, but still there remains a certain opportunity to knock out a stool from under it. It concerns the status of the PNS itself. The strength of the Libyan government is only in its official recognition by the UN. But what if its legitimacy is also called into question, and with it the legitimacy of all the international agreements it has signed? In Libya, Turkey crossed the road immediately to many players: Egypt, the UAE, Saudi Arabia, France, and Russia. The PNS army is now conducting active hostilities "against its people," as they would say in the West. In the presence of political of will, in respect of Faiz Saraj and his government, the same measures can be applied that previously against Bashar al-Assad. With a great desire, we can even talk about withdrawing recognition. There were precedents - for example, over one and a half dozen states, even if not the most prominent, announced the withdrawal of recognition of Kosovo.

If the PNS loses its legitimacy and is accused of "genocide of its people," then the situation in Libya could radically change. Instead of the support and hope of official Tripoli, Ankara will turn into a sponsor of terrorists, who in fact it is.

Do not forget about the anti-Turkish coalition created by Egypt, which, in addition to the UAE and France already stated above, also includes Greece. Athens, by the way, the other day announced its readiness to fight with Ankara. Yes, this statement did not concern Libya, but the issue of developing oil shelves in the Mediterranean Sea, but the resistance of a number of countries to the growing appetite of the Turks in the region is in the face. Russia did not join the coalition. Officially. Nevertheless, there can hardly be any doubt that Moscow will remain on the sidelines in the event of a large-scale war in Libya. Egypt, which is likely to play the “first fiddle” in a future conflict, will clearly rely on militarytechnical help from Russia.
Ctrl Enter
Noticed oshЫbku Highlight text and press. Ctrl + Enter
Reporterin Yandex News
Reporterin Yandex Zen
7 comments
Information
Dear reader, to leave comments on the publication, you must sign in.