NI: Norilsk is not the last Russian disaster in the Arctic 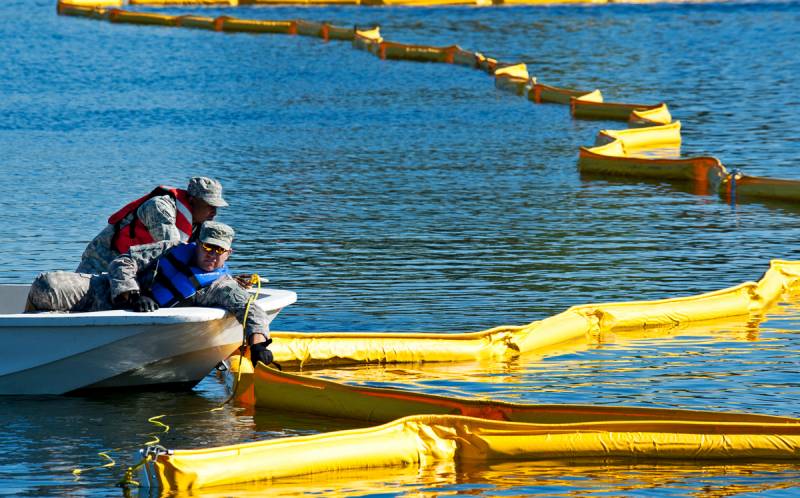 Moscow is turning the Arctic into an environmental issue and, judging by what happened in Norilsk, this is not the last Russian disaster in this region, writes The National Interest, an American analytical publication.


Today, Russia has the largest population beyond the Arctic Circle among the countries of the world. Permafrost thawing is causing serious damage to an already poorly developed infrastructure, causing losses to the authorities.

The recent spill of 20 thousand tons of diesel fuel in Norilsk is just the last of a series of environmental disasters. Of course, this emergency is inferior to the wreck of the Exxon Walds tanker off the coast of Alaska in 1989, when 40 thousand tons of oil spilled from the ship, but the devil is in the details. The reason itself is important because of which the diesel spill occurred, and it is very insidious.

180 thousandth Norilsk recognized as the worst city in Russia in environmental terms. In 2016 there already took place ecological disaster, when the dam of the tailings of the Nadezhda Metallurgical Plant broke through. City enterprises emit 2 million tons of harmful gases into the atmosphere annually. According to NASA estimates, this city is responsible for 1% of global sulfur dioxide emissions.

The city is surrounded by a lunar landscape, smog hangs over it and acid rains regularly. Life expectancy there is 10 years lower than in Moscow, and the level of cancer is 2 times higher than in Russia. Norilsk was a zone of ecological disaster long before the ground under it began to thaw.

Norilsk is a good example of what is wrong with the Russian Arctic. It is located in a valuable region with the world's largest deposits of nickel and palladium, as well as large reserves of copper, cobalt, platinum and coal. But he is saddled with the legacy of the Gulag. The Arctic Council, a group of countries, including the United States, can help Russia solve these problems.

This is only one of the problem points in the north of Russia, but other cities also need help. However, belligerent Russia may abandon it. Then what happened in Norilsk will not be the last environmental disaster in the Arctic.
Reporterin Yandex News
Reporterin Yandex Zen
5 comments
Information
Dear reader, to leave comments on the publication, you must sign in.