Rockefellers under cover of a pandemic: what the real masters of America have in mind 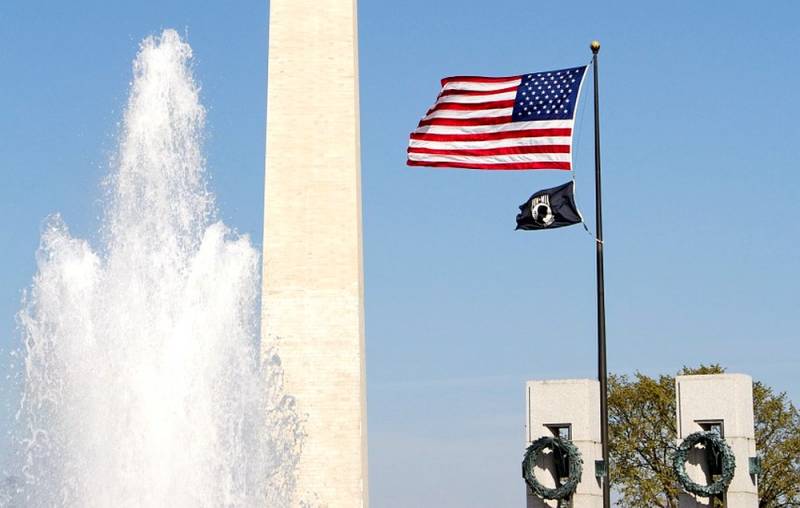 World wide coronavirus pandemic the economy, was for some not so unexpected. Some time ago, many remembered how, 10 years ago, the Rockefeller Foundation published a noteworthy report entitled “Scenarios of the Future of technologies and international development. ” Six months ago, it would have been read as a fantastic novel with a famously twisted plot, but today it is no longer a joke.


Too much of this forecast came true, which inevitably raises questions for its compilers. If you carefully read the report, then if you want between the lines you can see the prediction of a possible coup in the United States and even a revolution in Russia. What gives reason to say so?

First of all, you need to consider what kind of structure it is and who its creator is. John Rockefeller is the first dollar billionaire in history, despite Forbes ratings, it is his family that is today considered the richest in the world. The US Federal Reserve, this private money press, is owned by the Rockefeller family and other super-oligarchs, such as the Morgans, Warburgs, Rothschilds and others. This gives rise to many conspiracy theorists consider them not only the creators of the globalism system, but also the backstage world government.

The Rockefeller Foundation's officially declared goals are the search for “promising ideas that can bring change to the lives of a large number of poor and vulnerable groups.” The beginning, it seems, is commendable, but it sounds somewhat ominous against the background of the predictions of this organization, because no one directly promised that people would like these changes. A 10-year-old report focuses on scenarios for the development of the goose flu pandemic. We will make a reservation that it has not yet been proven that the coronavirus is of artificial origin, but if you look through the prism of today's events, then COVID-19 if it is not a biological weapon, then in fact it is “economic” and “political».

Initially appearing in China, coronavirus caused damage to the main competitor of the United States, comparable to the results of a large regional war. Celestial China has lost about 10% of its economy, possibly irrevocably. Now, all the prerequisites have been objectively created for the gradual withdrawal of production from the PRC back to Western countries.

If you look at events in the US, the pandemic turned out to be the real "Trump killer." Within a few months, the coronavirus nullified the previous economic achievements of the presidential candidate, who six months ago was confidently heading for victory in the November elections. The murder by the police of black George Floyd led to riot and mass riots, in which many unemployed Americans took part. According to recent CNN polls, Democrat Joe Biden is now supported by 55% of potential voters, Republican Trump - 41%. It is worth recalling that the US Democratic Party is considered the political pillar of the very “globalists” behind whom the American financial super-oligarchy stands, with which we began our story.

In fact, COVID-19 killed two birds with one stone at once: the ambitions of China and the “imperial” project of Trump, who is trying to restore the status of a nation state to the United States, removing it from the secret guardianship of their real owners. Also, in the report of the Fund you can see hints of possible revolutionary events in other countries, for example, Russia. Its compilers calculated that our authorities, knowing the mentality of the people, will try to use a pandemic to strengthen their own power:

Citizens willingly gave up part of their sovereignty and the right to privacy to become more paternalistic states in exchange for greater security and stability for themselves. Moreover, citizens turned out to be more tolerant and even impatient in terms of strengthening control and supervision, and national leaders had more opportunities to put things in order by the methods and the way they considered it necessary.
What is the “self-isolation” regime set up in Moscow, which was later voluntarily canceled for the sake of voting for amendments to the Constitution, the “spyware” application “Social Monitoring” and the mode of access to the street using a QR code? But such pressure and infiltration of people “under the skin” cannot continue indefinitely, as the authors of the report pointed out 10 years ago:

By 2025, people seemed to be tired of such powerful control from above and the fact that they allowed leaders and authorities to make choices for them. Everywhere where national interests clashed with the interests of individual citizens, conflicts began to arise. At first, a single rebuff to pressure from above became more organized and coordinated, because discontented youth and people who saw how their social status and opportunities eluded them (this applied mainly to developing countries) themselves provoked civil unrest.
The year 2025 is with us just after the end of the next term of President Putin’s reign, which he is trying to extend either through “zeroing” or through the Council of State. In general, a curious reading happened.
Ctrl Enter
Noticed oshЫbku Highlight text and press. Ctrl + Enter
We are
Ukraine from the inside: traitors, curators and those who watch from the Kremlin
Ten "defeats" of Putin
Reporterin Yandex News
Read Reporterin Google News
45 comments
Information
Dear reader, to leave comments on the publication, you must sign in.