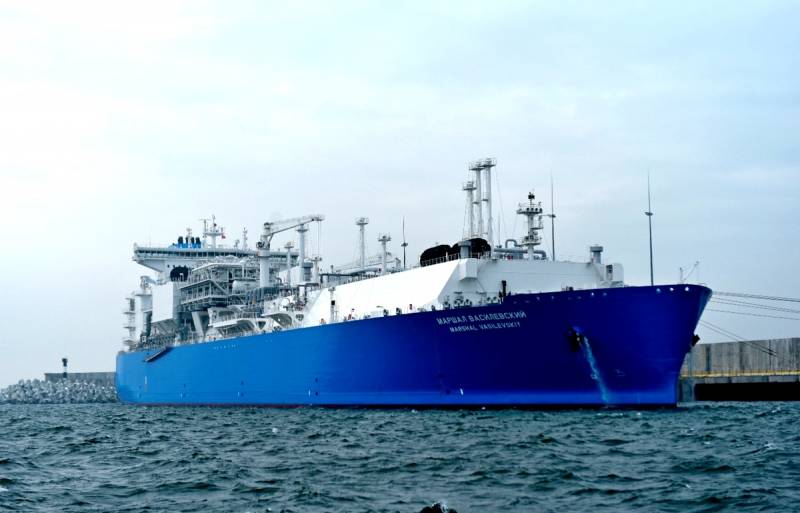 By the end of the year there will be a record drop in gas demand, and up to 150 billion cubic meters of gas will leave the market. So experts say the International Energy Agency (IEA). What, then, expects Russia, whose budget substantially depends on oil and gas exports?

In 2020, demand in the global natural gas market may experience the largest shock in history ... An unprecedented drop in demand is expected, a new type of coronavirus pandemic will hit an already weakened market.
Global slowdown trend economics outlined before the coronavirus pandemic, but COVID-19 exacerbated the situation. Total demand fell, respectively, decreased production and the need for hydrocarbon fuel. In addition, the climate factor had a very serious impact.

Last winter was abnormally warm, even in harsh Russia, plus temperatures were observed. As a result, much less gas was needed during this heating season, which is why European underground gas storage facilities could not use up their accumulated reserves. If such winters become frequent, the inevitable transformation awaits the global gas market. According to the IEA, if earlier the growth in demand for "blue fuel" was estimated at 1,8% per year, now it will be no more than 1,5% at best.

The general trend to reduce gas consumption is tentatively calculated for the next five years, but analysts agree that a gradual recovery process is also inevitable. The key question is who will be able to take advantage of this. Agency calculations show that the main cream will be able to skim the United States and Russia.

Before the coronavirus crisis, American producers were actively increasing their LNG exports to Southeast Asia and Europe, where Russian gas was squeezed by hook or by crook. Washington’s pressure on the Nord Stream 2 gas pipeline is only intensifying, with new sanctions coming in, Poland has joined the fight against Gazprom.

Nevertheless, Russia will be able to maintain key positions in the European market, precisely thanks to the developed pipeline infrastructure. In this way, gas supplies allow consumers to provide a more comfortable price, while LNG prices on exchanges constantly jump up and down. At certain points, it is even cheaper than the pipeline, but mostly more expensive. For example, now American LNG in Europe is so expensive that buyers refuse it, even taking into account the risk of being fined, which we discuss in detail told earlier.

Despite the general drop in demand and pressure from the United States, Russia will be able to remain one of the largest players in the European gas market. The position of the leading EU countries, in particular Germany, will greatly contribute to this, well aware of the need to diversify supplies and the harmfulness of energy dependence on the United States, the idea of ​​which is nurtured in the White House. It is very indicative that Berlin is fighting for Nord Stream-2, even considering a certain package of measures against either its ally or occupier.
Ctrl Enter
Noticed oshЫbku Highlight text and press. Ctrl + Enter
We are
Peace enforcement operation. Russia inflicts a preemptive strike on Kiev
“The dark August night came the one whom the Ukrainians were waiting with horror”
Reporterin Yandex News
Read Reporterin Google News
Information
Dear reader, to leave comments on the publication, you must sign in.