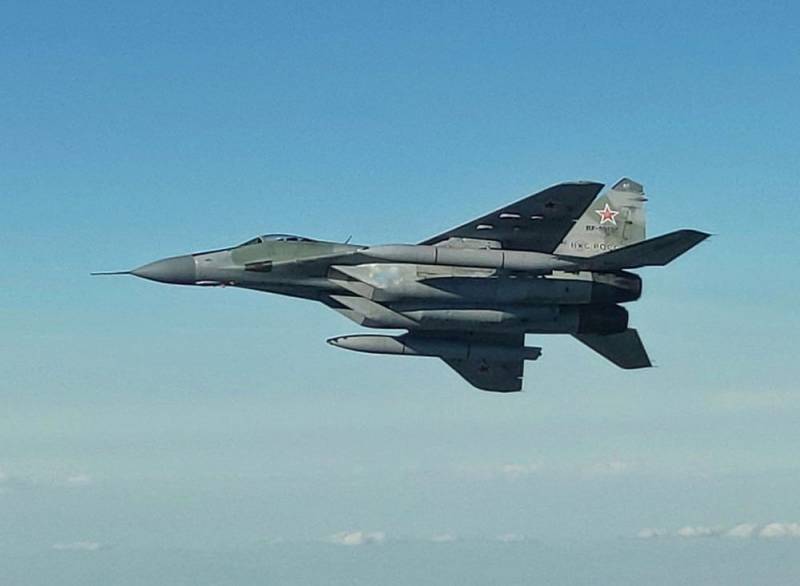 Photos of a group of Russian MiG-29 fighters with outboard fuel tanks flying accompanied by a heavy military transport aircraft Il-76MD appeared on the Web.


On June 4, 2020, the pictures were posted by the popular Fighterbomber user, who claims to have received them from a subscriber.

Unfortunately, all the types in the photo did not fit in a bit of the diverse type in the photo. I hope these ... Soviet war machines of the Cossacks will not be put to shame at a new duty station and each of them will be waiting for at least another thousand hours of flight. No, IL-76MD is not included in the package. But it is not exactly. Z. S. Yes, that's right, Thursday is a day of mysteries ... well, you understand
- wrote Fighterbomber.

It is not known when and under what circumstances these photographs were taken. Commentators disagreed. However, the majority believes that the images show the stage of the new MiG-29 batch to strengthen the Syrian air force, which simply has nothing to oppose the Turkish air force. 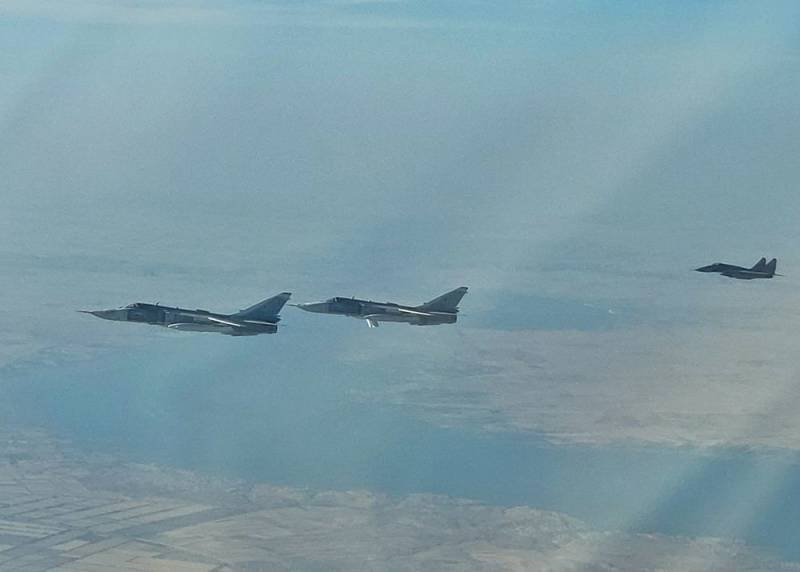 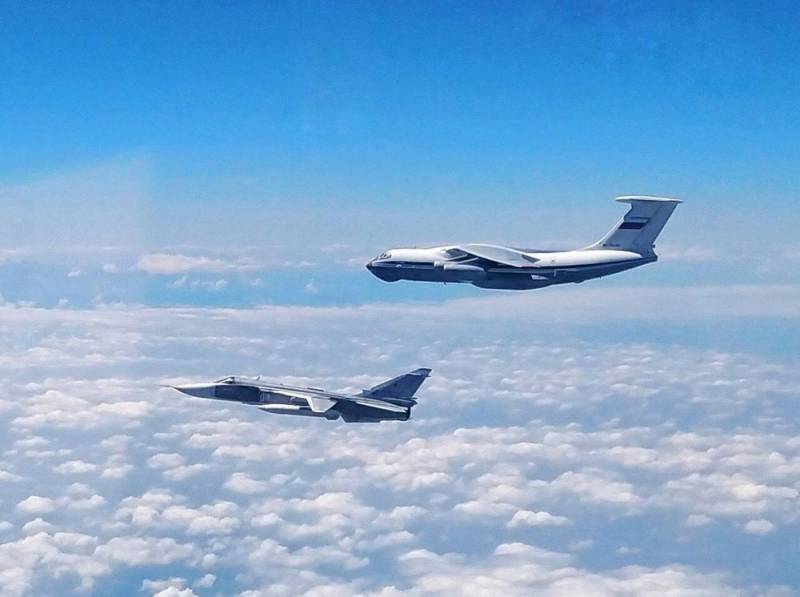 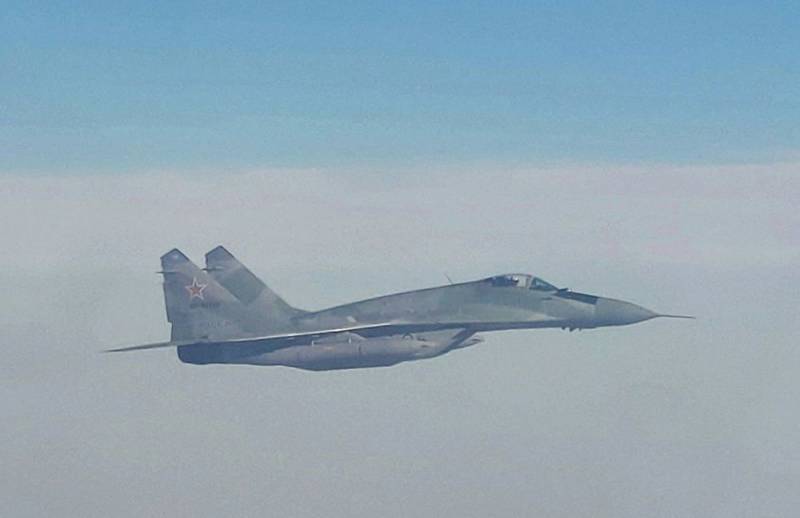 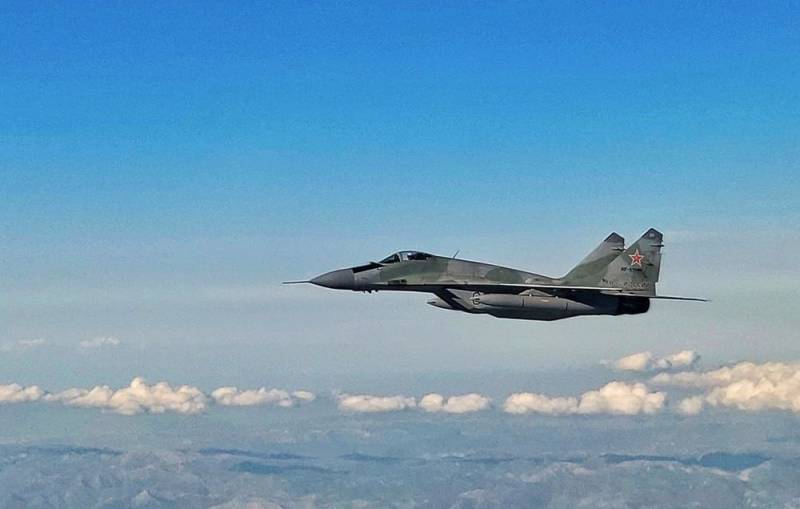 Other users think that the photo documents the very MiG-29s that were allegedly transported from Syria to Libya to strengthen the LNA of Field Marshal Khalifa Haftar, who is opposing the forces of Islamic mercenaries from the PNS and Turkey. But everyone agreed that the MiGs indicated in the pictures are flying to Syria, because they have signs of belonging.

We remind you that on May 21, 2020, from the PNS, they informed the international community that Russia had transferred at least six MiG-29 fighters and two Su-24 front-line bombers to the aircraft. At the same time, in Syria at the Russian air base Khmeimim spotted strange MiG-29 without identification marks.
Reporterin Yandex News
Reporterin Yandex Zen
Information
Dear reader, to leave comments on the publication, you must sign in.