Scientists have found the cleanest air on Earth 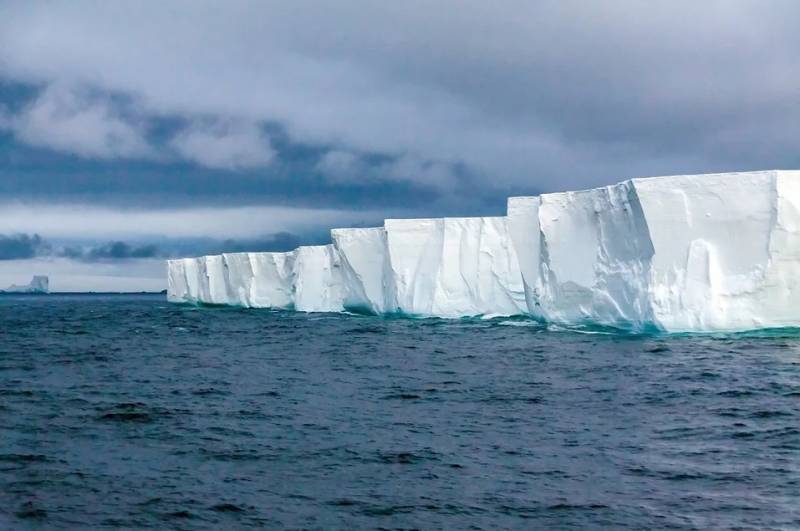 A group of scientists from the United States believe that they have found a place on Earth with the cleanest air. Air masses devoid of particles associated with anthropogenic activity are located in the Southern Ocean near Antarctica. It is reported by CNN.


Atmospheric researchers concluded that the air in the lower layers of clouds over the Southern Ocean is free from aerosol impurities that are formed as a result of human activities. These places on Earth do not contain the remains of burning minerals, wastewater, fertilizers and other evidence of human activity.

In general, this suggests that seawater off the coast of Antarctica is one of the very few places on the planet where human economic life has had minimal environmental impact.
- emphasized Thomas Hill, one of the co-authors of the research program.

According to WHO, air pollution is already a global environmental and health problem and causes the death of seven million people annually. Harmful impurities can cross the borders of states and continents and be harmful for hundreds and thousands of kilometers.

Studies have shown that dirty air increases the risk of cardiovascular disease, lung cancer, and stroke. Most of all, environmental problems tend to affect residents of low- and middle-income countries.
Reporterin Yandex News
Reporterin Yandex Zen
Information
Dear reader, to leave comments on the publication, you must sign in.