NI: Tu-144 project failed due to air espionage errors in the USSR 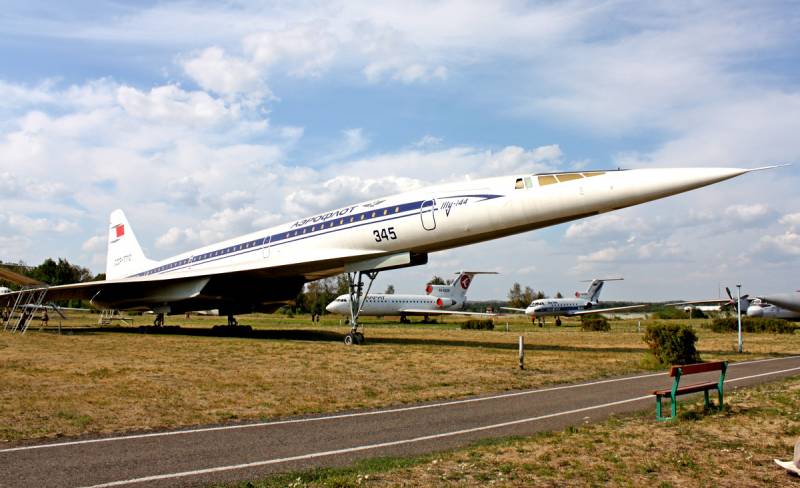 The Soviet Union tried to design its own supersonic Concord - Tu-144. However, the project to create it actually failed due to possible errors in copying the drawings of the British-French liner, which the USSR aircraft designers did not fully understand. About this writes the American edition of The National Interest.


Part of the problems of the project was associated with the high level of the aerospace industry necessary to create a viable design for a supersonic jet airliner. According to one estimate, the design of the Tu-144 was 10-15 years ahead of the capabilities of the Soviet aerospace industry at that time. Perhaps a certain role was played by aviation espionage, since the similarities in the design of the Concord and Tu-144 are striking. However, due to a number of errors in the interpretation of the data, the Soviet supersonic aircraft did not achieve commercial success.

The brainchild of Tupolev made only 102 flights, only 55 of which carried passengers. Compared to Concord, the Tu-144 failed, taking precious time and money away from other projects. The British-French liner also had problems, but they were dictated by market reasons, not constructive flaws.

Thus, the Tu-144 was heavier than the Concord by 20 tons and approximately 360 cm longer. The tires of the Soviet aircraft included synthetic rubber, which was a structurally weak material and failed more often than its natural counterpart. Tu-144 engines were also underdeveloped, and the noise insulation of the cabin left much to be desired.
Ctrl Enter
Noticed oshЫbku Highlight text and press. Ctrl + Enter
We are
The battle for "supersonic": Who will be the first to create the fastest liner
"Passenger" Tu-160 becomes a reality
Reporterin Yandex News
Read Reporterin Google News
15 comments
Information
Dear reader, to leave comments on the publication, you must sign in.