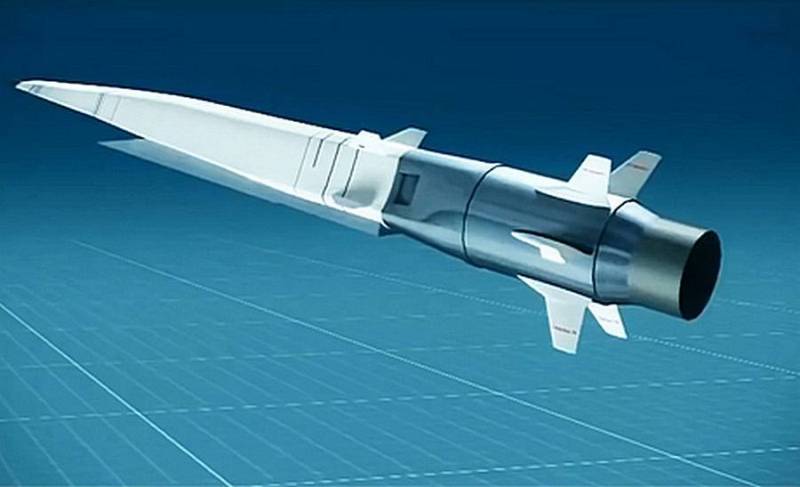 The Russian nuclear submarines of Project 885 and 885M will be equipped with Zircon hypersonic missiles and will be able to strike from under the ice. This was reported the day before by the publication "News".


It is reported that the corresponding tests were already conducted in December last year in the Arctic. Test details are not disclosed. It is only known that cruise missiles were used for firing from under the ice, the name of which is also not given.

The publication emphasizes that earlier the launch of military missiles in this way was available only for strategic nuclear submarines. To conduct a volley, the submarine had to go into the area of ​​rarefied ice or make wormwood, breaking ice with the hull.

Moreover, in January of this year TASS, referring to a source in the Ministry of Defense, it was reported that strategic submarines use unguided rockets to form the wormwood needed to strike from under the ice.

Later, in April, the agency published information that the Zircon should be put into service two years later. According to a source from the defense industry complex, the first launch of a hypersonic missile will be carried out from the Severodvinsk submarine of project 885 from an above-water position. Then, the launch tests from under the water will take place.

Recall that the anti-ship cruise missile Zircon will be able to reach speeds of up to 9 Mach numbers and hit both sea and ground targets at a distance of more than 1000 km.
Reporterin Yandex News
Reporterin Yandex Zen
3 comments
Information
Dear reader, to leave comments on the publication, you must sign in.