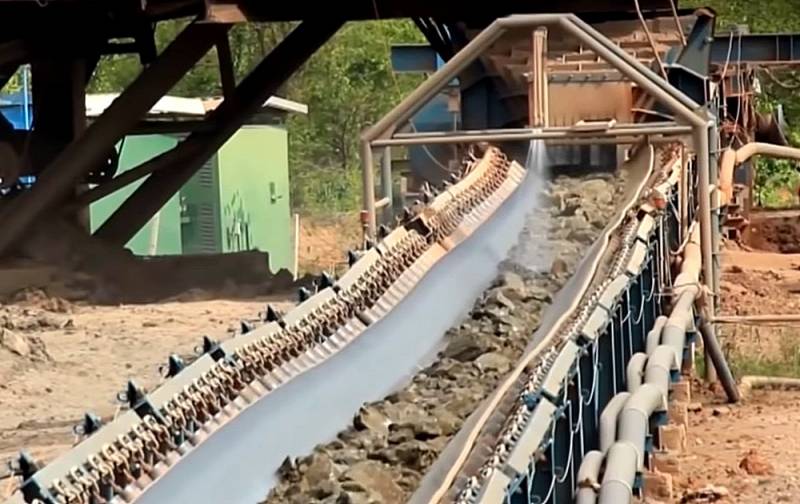 The US continues to put pressure on China through various sanctions. This time, Washington motivates this by protecting its intellectual property. In Beijing, they are already discussing retaliatory measures that should hit the combat readiness of the US Army.


It should be noted that just recently, before the start of the COVID-19 pandemic, China and the United States reached certain agreements and announced the end of the "trade war." And so, on May 30, 2020, Washington “suddenly” discovered that the Chinese “steal” in the United States Technologythat undermines the country's security. As a result, US President Donald Trump restricted entry to the country to scientists, graduate students and other specialists from China.

President Trump issues a proclamation to restrict the entry of PRC citizens affiliated with organizations that implement or support the Chinese Civil-Military Technology Merger (MCF) strategy
- said in a statement to the White House.

The White House is confident that, using the MCF strategy, China is trying to create "the most technologically advanced armed forces in the world."

Naturally, such a frankly discriminatory formulation of the issue did not please the Chinese side. Beijing said that the American side itself is deliberately undermining the foundations of scientific and technical cooperation between the countries.

One of the options for a possible response in Beijing is the ban on the export of rare earth metals from China to the United States. Today, almost the entire high-tech industry depends on 17 rare elements, without which it is difficult to imagine the further development of the industry. At the same time, China is the largest producer of rare earth metals in the world (about 70% of the market).

At the same time, the United States is in dire need of yttrium, which is used in the rocket and space and nuclear industries, as well as in the military industry.
Reporterin Yandex News
Reporterin Yandex Zen
Information
Dear reader, to leave comments on the publication, you must sign in.