Ukraine recalled the territories donated by the Soviet Union 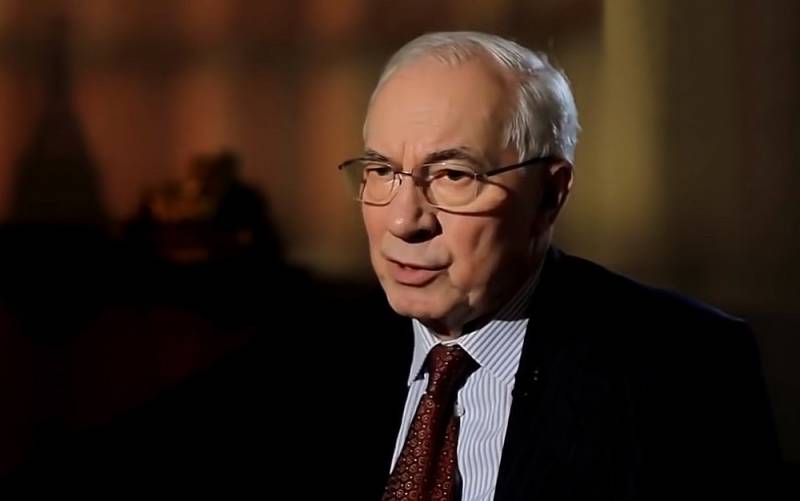 The ex-head of the government of Ukraine Mykola Azarov reminded the public that at one time it was the USSR that gave the Ukrainian SSR most of the territories that Kiev now considers to be “primordially Ukrainian”. Azarov wrote about this in his Twitter account, adding that "in 1922, Ukraine became part of the USSR without the Crimea, Kharkov, Odessa, Kherson, Donetsk, Lugansk, and even Lviv."

Ukraine received all these lands, being part of the Soviet Union, and completely free! And the newly-made so-called patriots only learned that they squander these lands, and even at the cost of tens of thousands of human lives
- emphasized Azarov.

At the same time, in the autumn of 1939, the territory of Western Ukraine (Eastern Galicia), which belonged to Poland, became part of the Ukrainian SSR, and in the summer of 1940 the Ukrainian SSR “grew” with Northern Bukovina and southern Bessarabia, transferring the newly formed Moldavian SSR from Transnistria.

In 1945, the Ukrainian SSR acquired Transcarpathia, which until then was part of Czechoslovakia, and in 1954, Crimea was transferred from the RSFSR to the Ukrainian SSR (without indicating the status of Sevastopol).

It should be noted that some Ukrainian officials, policy and the "patriots" believe that the original Russian territories were "only swamps near Moscow," and the Black Sea region and other lands have nothing to do with the Russian Empire.
Reporterin Yandex News
Reporterin Yandex Zen
11 comments
Information
Dear reader, to leave comments on the publication, you must sign in.