The main reason for the war: Turks begin oil exploration off the coast of Libya 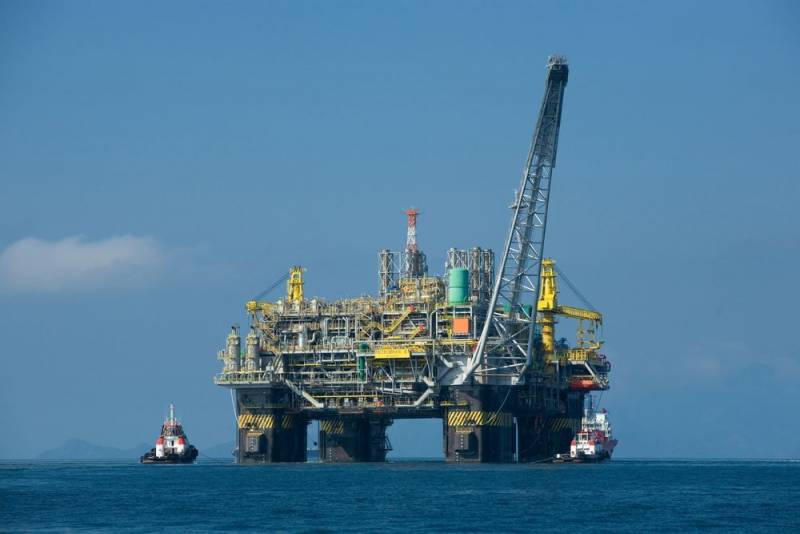 The true purpose of the Turkish invasion of Libya, it seems, is beginning to be confirmed in practice. In accordance with the agreement between Ankara and the Government of National Accord, Turkey begins oil exploration in the Eastern Mediterranean off the coast of Libya, the Turkish newspaper Daily Sabah writes.


On May 29, 2020, Turkish Minister of Energy and Natural Resources Fatih Denmez announced that these works could begin within 3-4 months. He said this, speaking at the ceremony of sending the drilling vessel Fatih (Fatih). He clarified that Turkish Petroleum (TPAO) has already filed a PNS application and will begin work on licensed areas immediately after obtaining permission. In total, Turkey has three such drilling vessels.

Recall that on November 27, 2019, Ankara and the PNS signed two separate agreements. The first covers the militarytechnical cooperation, and the second is intended to secure for Turkey the right to carry out exploration and drilling in the Eastern Mediterranean, in the waters of the Turkish Republic of Northern Cyprus. Thus, the PNS, being the official authority in Libya, recognizes both the Republic itself and its borders.

Ankara needed such a treaty in order to somehow legitimize its actions in the waters of the island, because Northern Cyprus has remained unrecognized by anyone for more than 45 years.
Ctrl Enter
Noticed oshЫbku Highlight text and press. Ctrl + Enter
We are
Media reports on the destruction of the Pantsir-S air defense missile system in Libya
Militants deployed by Erdogan to Libya began to move to Europe
Reporterin Yandex News
Read Reporterin Google News
7 comments
Information
Dear reader, to leave comments on the publication, you must sign in.