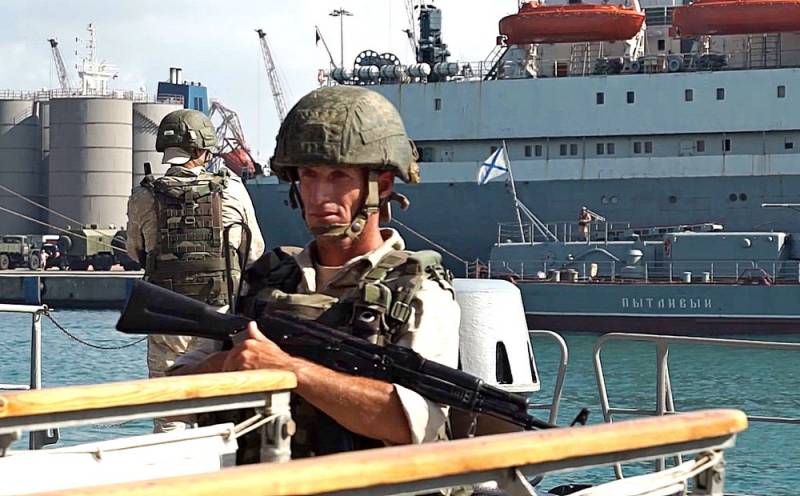 President Putin signed an order to expand Russian military bases in Syria. Recall that the officially declared goal of sending the Russian Aerospace Forces to the SAR was to help combat the ISIS prohibited in our country. However, the terrorist group has been repeatedly declared defeated by both the Kremlin and Washington.


So against whom, then, is the strengthening of Russia's military presence in the Middle East directed?

Damascus transfers to our military additional real estate and water areas. Full information on this subject is not yet available, but it can be assumed that we are talking about expanding the Khmeimim air base and the naval base in Tartus. But not only.

Despite the fact that the ISIS group is scattered, peace in Syria has not come. The presence of interventionists hinders its offensive: Turks in the north of the country and Americans in the east. So, the US military is not going to leave the oil province of Deir ez-Zor, taking control of its best deposits and smuggling raw materials into neighboring Iraq. The Pentagon defiantly sent its fifth-generation F-35A Lightning II fighters to Syria. At the same time, airplanes flew near the air base in El-Kamyshly, where the Russian military is now also deployed. US Special Representative for Syria James Jeffrey is not at all shy in expressions:

My task is to make it a swamp for the Russians.
It is possible that the Russian Defense Ministry is ready to turn the airfield abandoned by the Americans into the “second Khmeimim”, where on a permanent basis not a pair of Mi-8 transport helicopters will be based, but a full-fledged air group, including fighter aircraft. 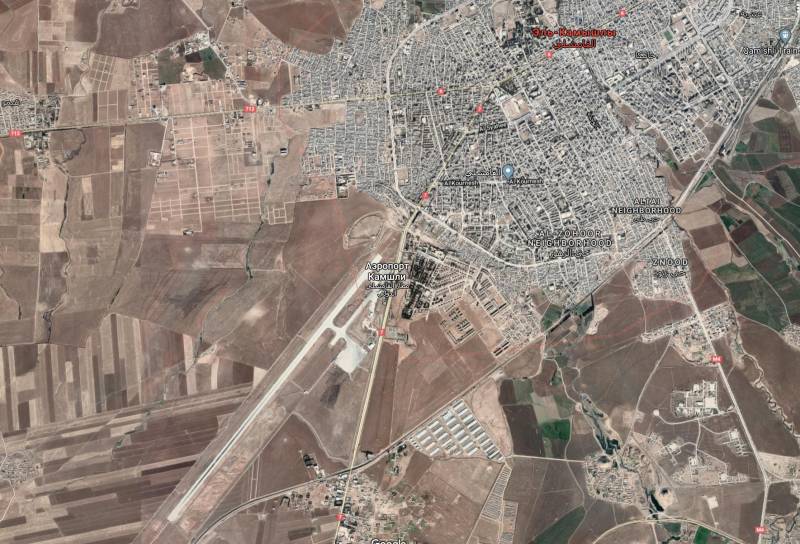 Indeed, from Latakia to El-Kamyshly more than 500 km in a straight line, and to control the actions of Americans from such a distance is very difficult. By deploying radar monitoring systems there, and look and S-400 anti-aircraft systems, Russia will not only ensure the safety of its aircraft, but will also endanger American planes that regularly fly from the airspace of neighboring Iraq. 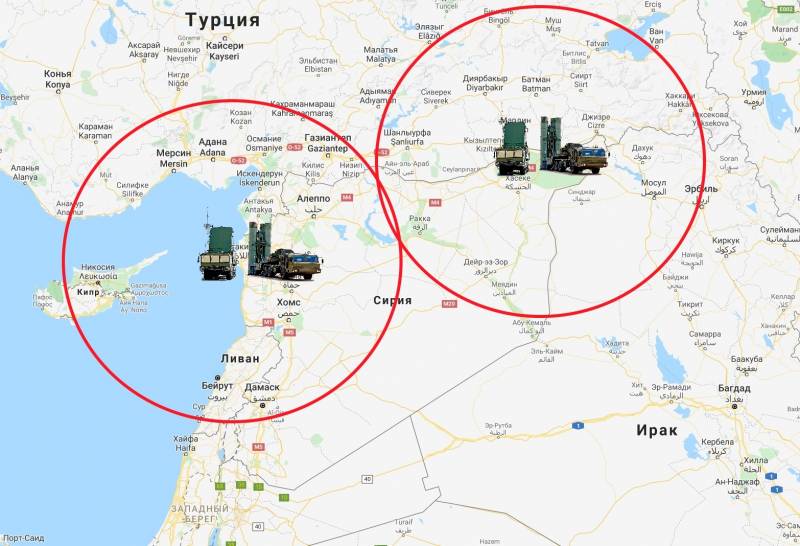 I would like to recall that the Americans are on Syrian soil in a criminal manner, without the consent of Damascus or the permission of the UN Security Council. At the same time, the US military is provocative, regularly blocking the path of movement for the Russians.

Also a big problem is the Turkish military presence in northern Syria. The last offensive of the government army of the SAR was relatively successful: Damascus, with the support of the Russian Aerospace Forces, was able to regain control of the southern half of Idlib, but then everything rested on the position of Ankara, which transferred a serious military group, not wanting to give up the north of the province. After this redistribution, a ceasefire and a temporary lull occurred, but it can be violated at any time: too many external players are not averse to using the “Idlib card” to distract Turkey from distant Libya, which we will discuss in detail told earlier.

As for the Libyan war, there Ankara was able to achieve certain successes, having sided with Tripoli. The great victory of President Erdogan was the signing of the Memorandum on the division of sea shelves in the Eastern Mediterranean in favor of Turkey, so he put a “shield” on the path of energy projects of a number of neighboring states.

It is quite obvious that Ankara turned many people against herself in such a “horse move”, laying the foundation for the creation of a real anti-Turkish coalition. Another “Middle East knot” is tied, which can only be cut by force. It so happened that the Kremlin is on the other side of Ankara in this conflict. The appearance in Libya of “unknown aircraft” of Russian production speaks volumes. By some data, MiG-29 fighters without identification marks could fly with outboard fuel tanks from Syria.

The expansion of the naval base in Tartus in the context of the Libyan conflict, as well as the strengthening of its influence in the Mediterranean Sea as a whole, is the most important task for Russia. Yes, the times when this base was only a logistics point were a thing of the past. In recent years, the Ministry of Defense has substantially updated both the quay and adjacent infrastructure of its part of the port of Tartus. However, for permanent basing there are few significant forces of the Navy.


Near Turkey, which has several dozen frigates and corvettes, as well as solid submarine forces. The Sixth Fleet of the United States is deployed in the waters, the ships of which continually visit the Black Sea. The expansion of Tartus will give Russia the opportunity to more flexibly and quickly respond to changes in the situation throughout the Mediterranean - from its eastern and western borders.
Reporterin Yandex News
Reporterin Yandex Zen
11 comments
Information
Dear reader, to leave comments on the publication, you must sign in.