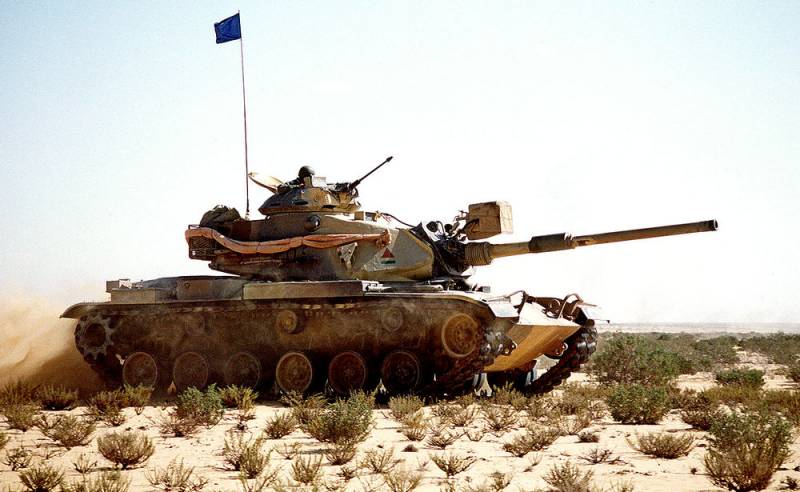 Ankara creates a military base in Libya. This is evidenced by data from marine and air monitoring services and navigation resources.


Turkey relocates manpower and military force to territory controlled by the Government of National Accord machinery. The landing of the next two military transport aircraft S-130 Hercules of the Turkish Air Force was recorded at Tripoli Airport, and two frigates of the Turkish Navy providing air defense were identified near the port of Misrat (controlled by the PNS). 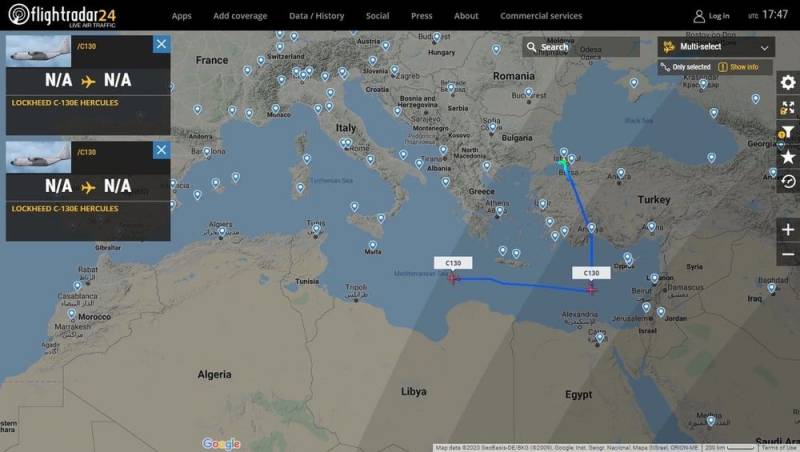 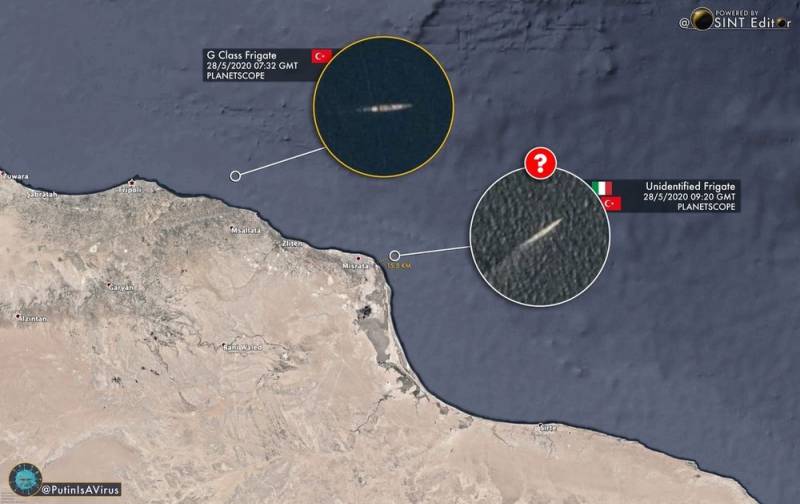 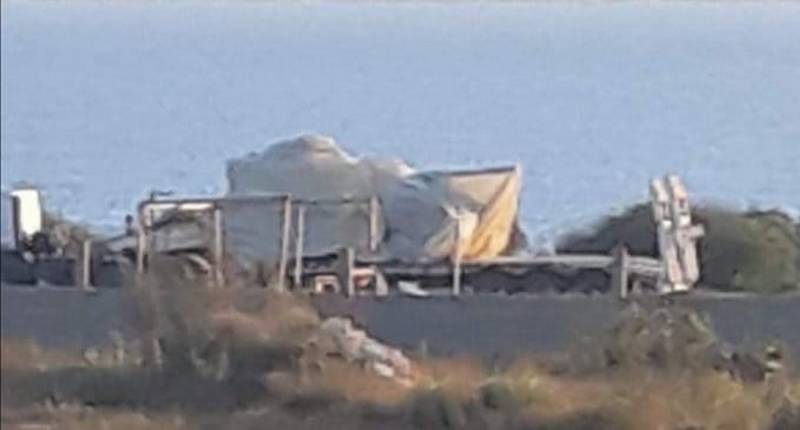 It should be noted that although Turkey does not advertise its actions, it does not hide them. Indeed, the PNS is the government of Libya recognized by the UN, although it consists mainly of Islamists. Ankara even has a corresponding agreement on cooperation and military support with the PNS.

However, this is not surprising, because the PNS promised Ankara to fulfill in the future obligations on frozen construction contracts in Libya, which are evaluated $ 25 billion. So, formally, the Turks are in Libya legally at the official invitation of an alleged government, the legitimacy of which is disputed by a popularly elected parliament sitting in Tobruk and controlling the Libyan national army of Field Marshal Khalifa Haftar.
Reporterin Yandex News
Reporterin Yandex Zen
15 comments
Information
Dear reader, to leave comments on the publication, you must sign in.