In Russia, recognized the danger of Crew Dragon for Roskosmos 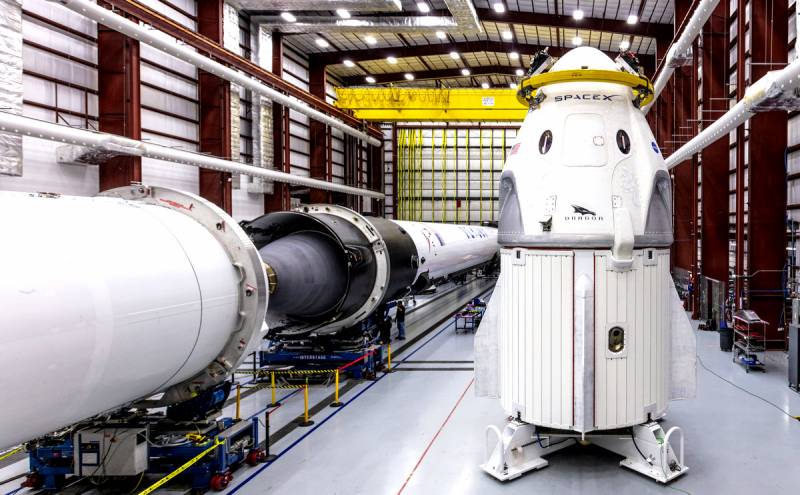 If the launch of the American manned mission to the ISS on the new Crew Dragon ship postponed on Saturday still takes place, then this will have an extremely negative effect on Roscosmos. This was announced the day before. "Izvestia" IKP Director Ivan Moiseev.


The bottom line is that having its own transport system at its disposal, NASA will stop buying seats in the Russian Soyuz. In the best years, this brought Roskosmos up to $ 500 million in terms of current prices. At the same time, the Americans have reduced the number of orders for the last couple of years.

So from our point of view economicsit's a big hit
- summed up the expert.

Moiseev believes that now state-owned corporations will have to focus more on the domestic market, where services will be provided free of charge (the state pays for them). Therefore, in the absence of external motivation, Roscosmos will be forced to minimize new developments and modernize old ones that have been tested by time.

Recall that on May 27 the first manned flight of an American spacecraft to the ISS from 2011 was to take place. However, at the last moment, the mission was postponed until May 30 due to adverse weather conditions.

The contract between NASA and Roscosmos, involving the delivery of one astronaut to the International Space Station for $ 90 million, expires in October this year. In the case of a successful Crew Dragon flight, this agreement may be the last, as the Americans will acquire their own transport system.
Reporterin Yandex News
Reporterin Yandex Zen
35 comments
Information
Dear reader, to leave comments on the publication, you must sign in.