From Tu-160M2 to PAK YES: what strategic aviation of the Russian Federation will look like in the future 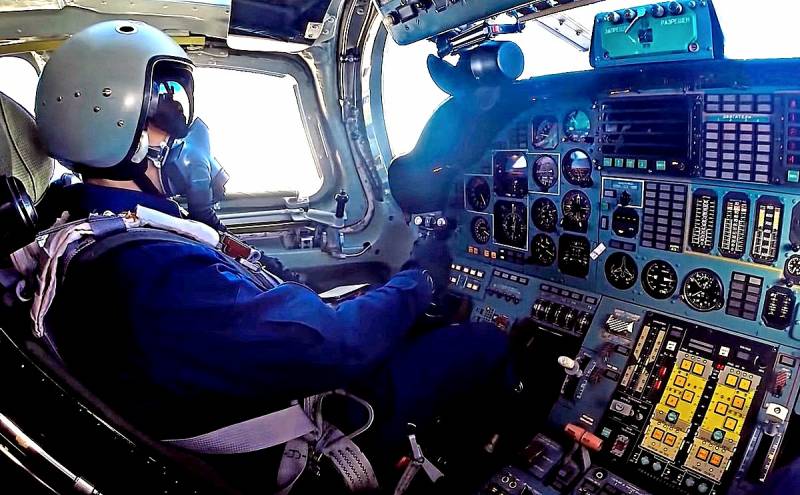 While Western military experts are complaining about a reduction in the number of strategic aircraft of the US Air Force, Russia has begun work on a promising long-range aviation complex (PAK YES). What can change the “product 80”, and in what condition is Russian long-range aviation in general?


It should be noted that today our bombers are experiencing a second youth.

Tupolev is actively working to create a modernized version of the strategic missile carrier Tu-160M2. Outwardly, it will remain almost the same, but the designers realize the hidden potential of a unique Soviet aircraft, which is much ahead of its time. Even the American edition of The National Interest, which was openly unfriendly to Russia, considered the absence of stealth as the only drawback of the bomber.of technologies. 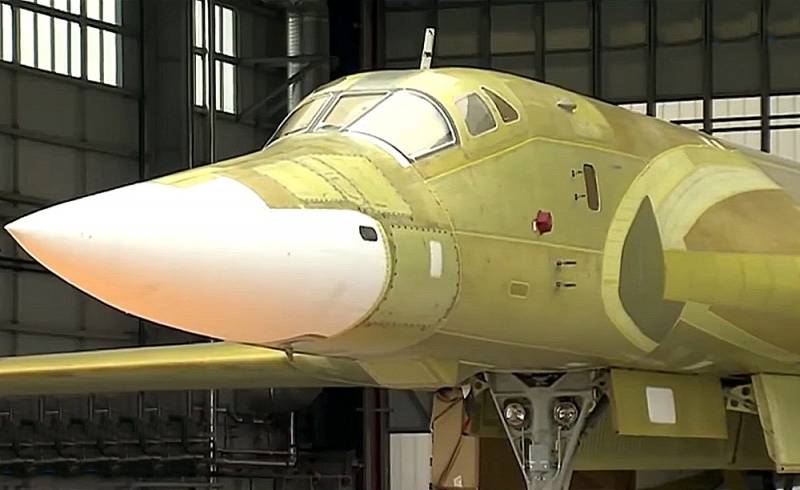 However, they are not so critical for a supersonic aircraft. The new version of the NK-32 engine should increase the flight range of the White Swan by 1 thousand kilometers. Electronics, navigation system, communications and sighting system will be updated, which will significantly increase the combat capabilities of the “strategist”. After such innovations, the legendary Tu-160M2 will be able to stand on duty for another decade.

This is another our honored veteran. A long-range supersonic missile bomber can carry nuclear weapons on board. The Tu-22M3 is capable of striking with the supersonic X-22 cruise anti-ship missiles, and after modernization, the X-32. The Syrian campaign has shown that it can be used against an irregular adversary: ​​an airplane can drop up to 24 tons of free-falling bombs on an adversary when fully loaded. 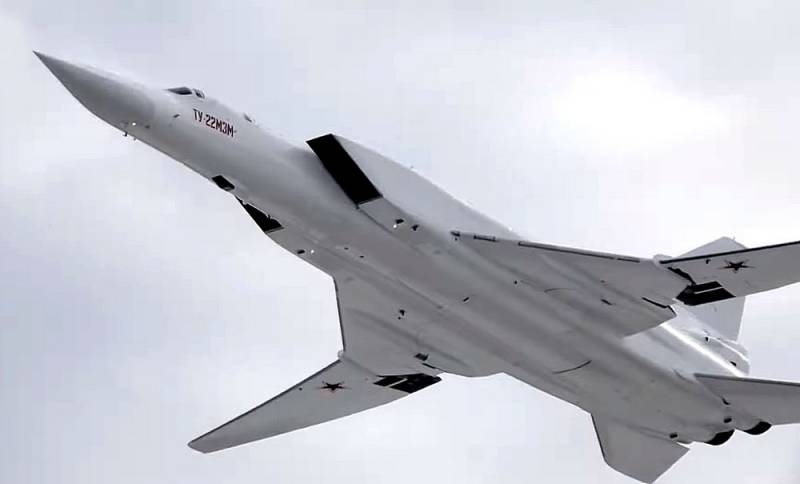 In the Tu-22M3M version, the bomber will be returned with an air refueling rod removed from it after the signing of the START treaty. After such modernization, the aircraft actually turned into a “strategist”, capable of being in the air for more than 10 hours. Updated electronic, communications, navigation and sighting equipment will also increase the combat capabilities of the “old servant” and extend the life of the equipment.

A possible, but not officially confirmed expansion of the range of ammunition used by the Kh-47M2 “Dagger” missiles will make the Tu-22M3M a heavy carrier of hypersonic weapons (up to four missiles on external suspensions). Such an aircraft will be capable of delivering disarming strikes throughout continental Europe, East Asia and the Middle East.

The famous Soviet turboprop bomber. Despite its frankly outdated design, the aircraft can still perform a number of combat missions. Relative low-speed is compensated by lower fuel consumption and a significant range. 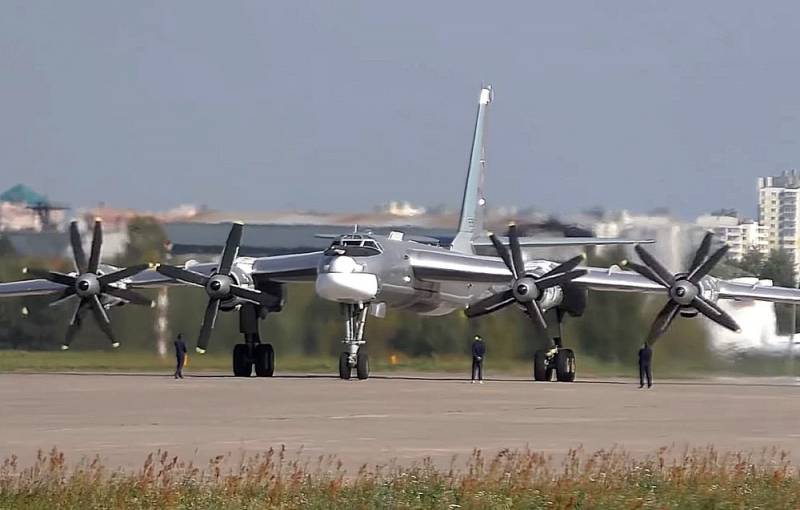 The veteran is still dangerous due to the ability to use X-101/102 cruise missiles, operating outside of enemy air defense systems. In addition, the war in Syria has demonstrated that the Bear is relevant in local conflicts.

This is a really new word in Russian bomber aviation. In fact, it is being created to replace the Tu-95MS. Not much is known about the plane. Its design is designed according to the “flying wing” scheme. The bomber will be subsonic, but its advantage should be the widespread use of stealth technologies and composite materials with a radio-absorbing coating. 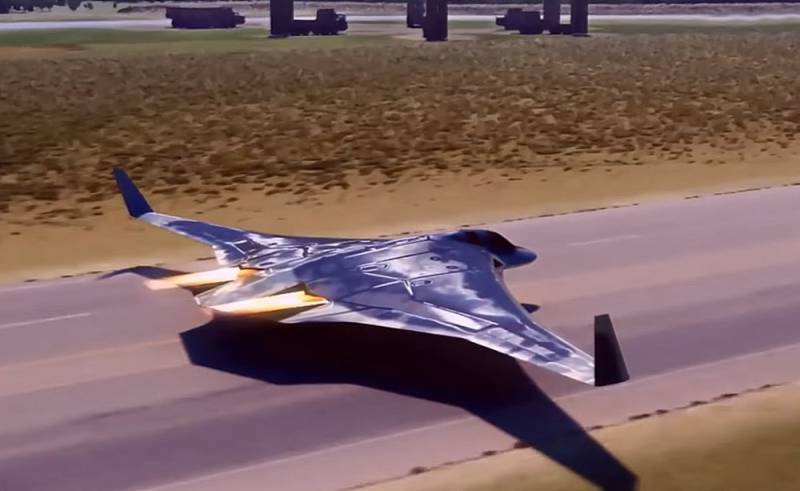 In the air, the new "strategist" should be up to 30 hours, weapons will include hypersonic missiles. It is speculated that he could even be a carrier of anti-satellite weapons.

As the media recently reported, the development of a new aircraft went into the construction phase of the first prototype. Today, the main problem is the power plant, which should meet the requirements of the new generation and help the relatively “slow-moving” aircraft remain as inconspicuous as possible. In 2025, PAK DA must make its first flight.
Reporterin Yandex News
Reporterin Yandex Zen
3 comments
Information
Dear reader, to leave comments on the publication, you must sign in.