Western media talked about the dangers of building a "second Bosphorus" 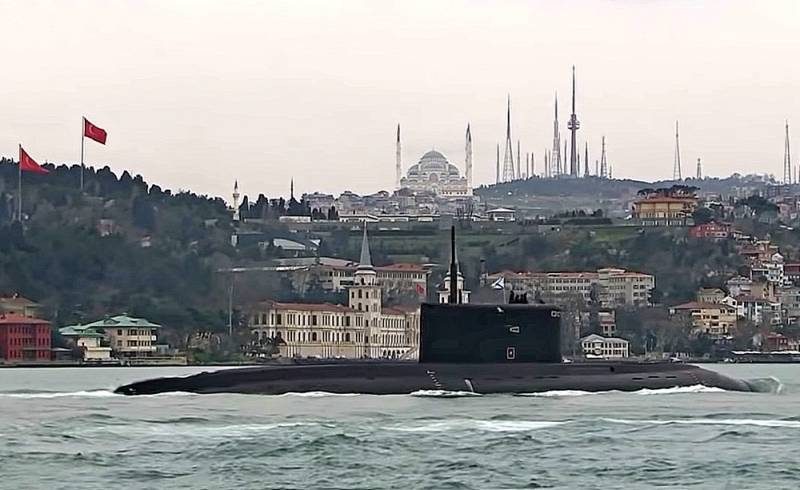 Turkish President Recep Tayyip Erdogan plans to build the so-called “second Bosphorus” - another strait connecting the Mediterranean Sea with the Black Sea. The German edition of Die Welt discusses the dangers of such an undertaking.


Thanks to the new channel, Turkey can bypass the current international agreement - the Montreux Convention. The purpose of the convention is to prevent the militarization of the Black Sea. The agreement, in particular, limits the total number of foreign warships that can simultaneously pass through the Bosphorus Strait to nine. Moreover, their total displacement should not be more than 15 thousand tons.

According to Die Welt experts, the Montreux rules will not apply after the construction of the new canal. The Second Bosphorus will enable Turkey to control the movement of warships in the region. However, this could undermine the balance of military forces in the Black Sea, and official Ankara will create a new hotbed of tension between the countries of the North Atlantic Alliance and Russia.

This is a game with fire and a source of tension between the United States and the Russian Federation.
- indicates the German edition.

If the warships of the United States and other countries can easily enter the Black Sea, they will be in the immediate vicinity of the Russian coast for an unlimited time. Also, new bases can be deployed in the sea, in which Moscow will see a direct threat to its security and take appropriate measures. The Kremlin is closely monitoring the situation.
Ctrl Enter
Noticed oshЫbku Highlight text and press. Ctrl + Enter
We are
In Ukraine, waiting for the cancellation of the Montreux Convention
Why are the United States going to increase its military presence in the Black Sea
Reporterin Yandex News
Read Reporterin Google News
1 comment
Information
Dear reader, to leave comments on the publication, you must sign in.