Berlin calls on Russia to help foreign companies during pandemic 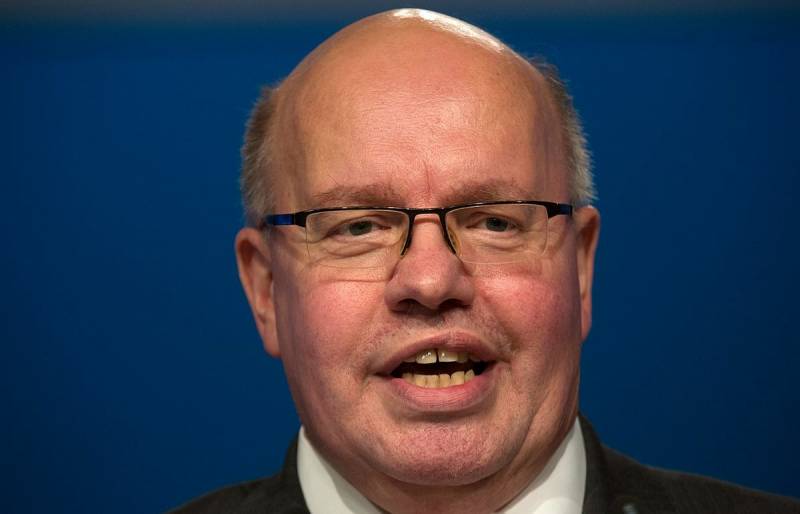 Head of the Ministry economics Germany Peter Altmayer called on the Russian authorities to support foreign business during the COVID-19 epidemic.

Germany is now very important to carry out structural economic reforms, invest in new Technologydiversify supply chains and make them more competitive. The Russian Federation can also improve its economic situation. We need security in competition, support of foreign enterprises operating in Russia from state authorities
- Altmayer emphasized in an address to the participants of the Potsdam Meetings conference.

The conference was dedicated to the effects of the coronavirus pandemic on external policy and the security of Germany, Russia and the European Community.

Peter Altmayer also noted the importance for him as a minister to work for the benefit of cooperation between Germany and Russia. He spoke about the need for constructive cooperation with European and Asian partners, despite some well-known problems in relations between Moscow and Berlin.

The head of the German Ministry of Economics also recalled that he had made four trips to Moscow during his work in this post since 2018. In addition, Altmayer repeatedly met in the German capital with representatives of the Russian government, as well as Russian public organizations.
Reporterin Yandex News
Reporterin Yandex Zen
10 comments
Information
Dear reader, to leave comments on the publication, you must sign in.