US doctor on the pandemic: “And then we realized how disorganized America is” 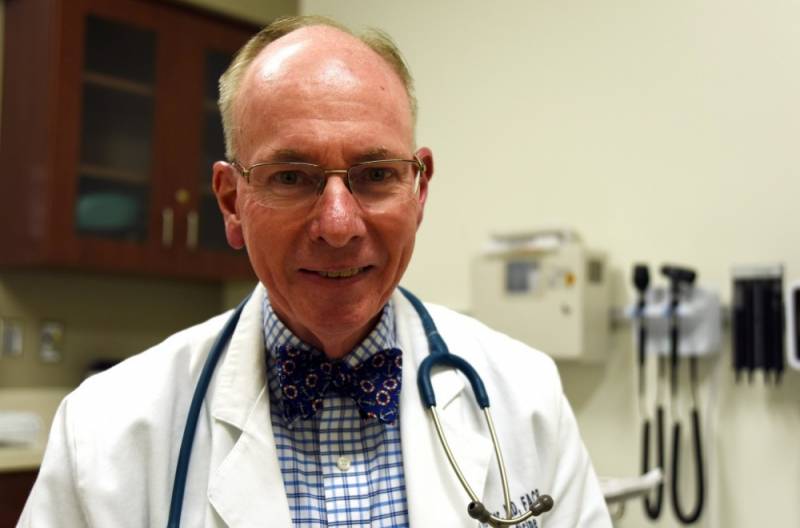 Bulgarian doctor B., on condition of anonymity, spoke about his work in the USA and about the mistakes of Donald Trump in the fight against coronavirus. The corresponding publication is on the website of the German publication Deutsche Welle.


The doctor in his narrative emphasized that the president of the United States has a biased approach to the situation in different parts of the country. In particular, Trump proposed the abolition of epidemic-related restrictions in states where governors represent the Democratic Party. This state of affairs causes discontent among people. All this speaks of America's disorganization in the fight against the disease.

One of the most important knowledge in the fight against the virus is knowing ourselves - how disorganized we are as a country and how deep the contradictions between us are. Especially with people inside the country who were against the closure of US borders and felt that there was no need to take precautions
- expressed the opinion of Dr. B.

Dr. B. also remembered another point:

When scientists realized that they could not expect support from the government, they began to rely on themselves. Therefore, unexpectedly new opportunities opened up. Production was simplified, and cheap respirators appeared, which cost 20 times cheaper than others. At critical moments, this turned out to be a decisive factor.

Bulgarian doctor believes that economy It should work, but you must carefully remove restrictions - you must continue to walk in masks and keep your distance. This is the only way to gain time before creating a vaccine. In addition, the possibility of a second wave of COVID-19 in the fall of this year cannot be discounted.
Ctrl Enter
Noticed oshЫbku Highlight text and press. Ctrl + Enter
We are
Finnish analyst: Coronovirus decentralization of power in Russia - where did Putin go?
Does US threaten civil war
Reporterin Yandex News
Read Reporterin Google News
4 comments
Information
Dear reader, to leave comments on the publication, you must sign in.