"Bite off too much": Israeli media about the problems of the Russian Federation in the Middle East 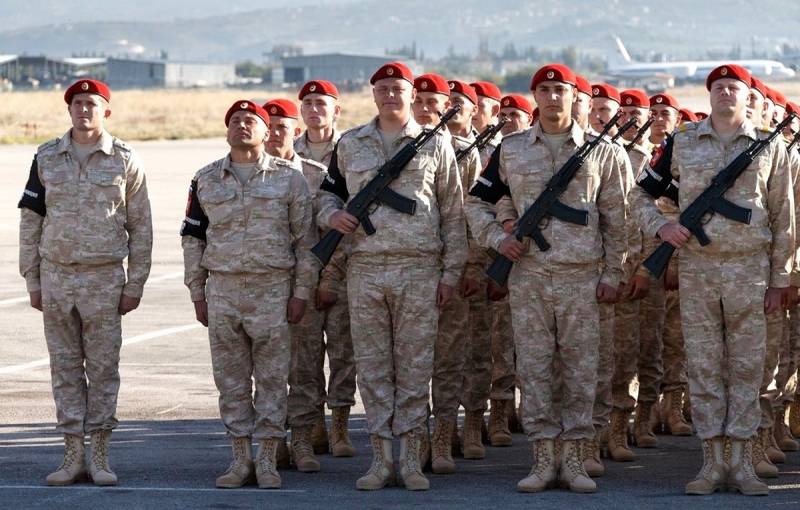 Russia was in a quandary in Syria. State media no longer speak of victories in the Middle East - these news replaced by reports of a coronavirus, the Israeli newspaper The Jerusalem Post writes.


Russia developed its success in the Middle East between 2015 and 2020. She actively intervened in Syrian affairs, intimidating Americans with new missiles and selling her air defense systems around the world, including to a NATO member - Turkey. But why did the Russian Federation begin to experience problems in Syria and in the whole region? This is argued by the experts of the Israeli publication.

Russia seems to have “bitten off” too much in the Middle East in an attempt to influence a range of processes. For several years, Jerusalem, Riyadh, Cairo, Ankara, Damascus, Tehran and Baghdad had placed too high hopes on Russia in solving the problems of the region. Moscow is consistent in supporting its allies, whether it be South Ossetia, the DPR or Assad in Syria, but its efforts are not very successful. Political Assad regime fizzles out, and the consequences of his victories in 2018 and 2019 are no longer so obvious.

In attempts to simultaneously resolve the conflicts in Syria and Libya, finding a common language with the warring parties, Russia is defeated. At the same time, Turkey, becoming a geopolitical rival to Moscow, does not hesitate to act more aggressively. Russia seeks to be a link between the warring parties, a friend to all, but this does not lead to visible results, we are confident in Israel.

The Jerusalem Post advises Moscow to choose a specific side and adhere to a clear plan, rather than trying to maintain an all-for-all brand.
Reporterin Yandex News
Reporterin Yandex Zen
34 comments
Information
Dear reader, to leave comments on the publication, you must sign in.