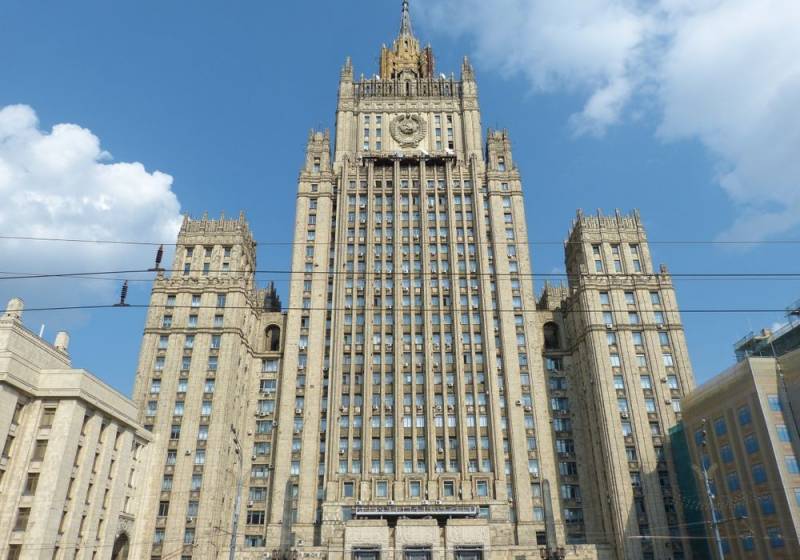 Russia simply does not need a new treaty in exchange for DON. Therefore, Moscow rejects the possibility of signing a new agreement. This was stated by Deputy Foreign Minister of Russia Sergey Ryabkov on air First Channel.

There is no prospect of concluding a new agreement to replace DON, and these prospects are not needed. The agreement works perfectly and ensures European security
- said Ryabkov.

He specified that Moscow is now exploring various options for responding to Washington’s withdrawal from the agreement. In Russia, whose hands are now untied and nowhere to rush, they are now studying and analyzing the available information.

Ryabkov sees no problems for the security of Russia because of the US withdrawal from the Don. But the transfer of the United States to its allies, and vice versa, of the data obtained under the OST, after Washington's withdrawal from this agreement, will lead to the emergence of additional political and legal complications.

We remind you that on May 21, 2020, US President Donald Trump announced that the United States was leaving this international agreement, in which more than 30 states are participating. Then began nervous reaction in many European leaders. Washington’s NATO allies urged the White House not to withdraw from the agreement. At the same time, Speaker of the House of Representatives of the US Congress Nancy Pelosi criticized the American president.
Reporterin Yandex News
Reporterin Yandex Zen
3 comments
Information
Dear reader, to leave comments on the publication, you must sign in.