In the US, the issue of resuming nuclear weapons tests 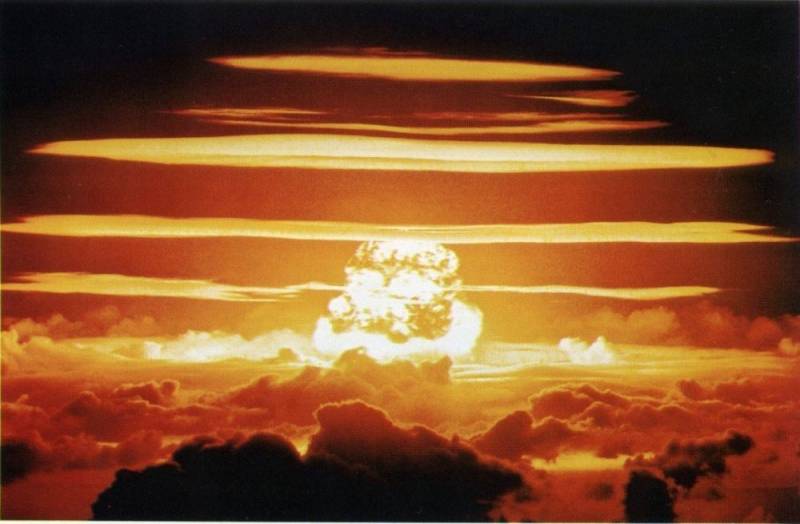 There is ongoing heated debate in the US administration, and the question of resuming nuclear weapons testing due to the threat allegedly emanating from Russia and China is being seriously discussed. Details of what is happening became known to the Washington Post.


There have been no nuclear tests in the United States since 1992. However, on May 16, 2020, a meeting of senior US officials from the National Security Committee took place, at which the idea of ​​resuming the tests was discussed. Serious disagreements arose during the meeting.

As the publication clarifies, it has not been possible to agree on the conduct of these tests. According to one of the sources, the discussion is still ongoing. At the same time, another source claims that it was decided to take other measures to increase defense capability and to avoid the resumption of tests.

The White House is worried that Moscow and Beijing may test low-power nuclear weapons. Therefore, it is necessary to give an appropriate response by responding to an outgoing threat.

The publication referred to the opinion of another source. He believes that "rapid testing" can be a useful lever of pressure on opponents when the US leadership begins to negotiate nuclear arms control with Russia and China.

Some netizens have already estimated information about a possible resumption of nuclear tests in the United States. They joke that the US military needs the first such test to be carried out in Yellowstone National Park, choosing a charge more powerful.
Ctrl Enter
Noticed oshЫbku Highlight text and press. Ctrl + Enter
We are
Trump assured Lavrov that he does not care about “Russian interference in the elections”
Details about the life of a US spy evacuated from Russia
Reporterin Yandex News
Read Reporterin Google News
3 comments
Information
Dear reader, to leave comments on the publication, you must sign in.