What will the Saudi “tanker attack” lead to? 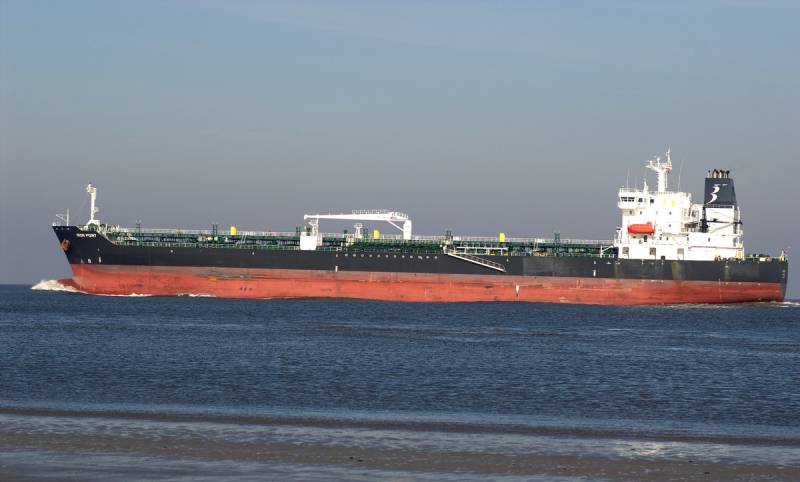 American financial analysts are sounding the alarm. A fleet of supertankers with oil from Saudi Arabia, which threatens to “pour” over 50 million barrels at a time, goes to both US coasts. This will lead to overfilling of all oil storage facilities and new price anti-records, which will invalidate the OPEC + deal.


What is it, a coincidence or the “cunning plan” of Riyadh, secretly continuing the trade war?

World quotes are largely determined by the reserves of "black gold" in the United States as the largest economics of the world: the more there are, the lower the price. On the East Coast, only 5 million barrels of oil storage remained free. At the same time, Saudi tankers are sent there, carrying on board 45 million barrels. The situation on the West Coast is much better: there are 88 million barrels of storage capacity available, and only 7 million barrels of oil will arrive by sea. But even in the Gulf of Mexico, Riyadh's flotilla is capable of arranging a real collapse that will affect all world quotes and zero out the results of the OPEC + deal.

One has to wonder if, in the Kingdom, whose economic situation has been very shaken due to the trade war, they don’t understand this? There are at least two versions explaining this “tanker attack”.

According to the first, all these are “aftershocks” of the events of March, when Saudi Arabia was desperately dumping, filling the market with cheap oil, selling it at a discount to everyone. Of course, there is a great deal of truth in this. But is it reasonable from the point of view of the seller in just two months, May and June, to throw out almost one-time a third of the volume that the Saudis delivered to the United States for the whole of last year, dropping prices again?

The answer to this question can give the second version, "conspiracy theological." It should be understood that Riyadh cannot be called the winner in the "oil war", he is the same loser as everyone else, except for the United States, which did not join the OPEC + deal. In addition to quotas under the agreement, Saudi Arabia “voluntarily” assumed additional restrictions on oil production in the amount of 1 million barrels per day. Apparently, this was due to Washington’s threat to withdraw American troops from the Kingdom, leaving him alone with unfriendly neighbors, which we will discuss in detail told earlier.

It seems that the “tanker attack" is such a subtle oriental response of Riyadh to Donald Trump. If the Saudis can simultaneously unload all of their ships in the United States, then this will hit the American economy and oil prices. Shale oil producers, which the president is in charge of, will have new problems. Recall that Trump will have another election in November. The moment for political pressure on him was chosen very successful.

In June, there will be another meeting in the OPEC + format. Riyadh will probably demand exemptions for it, which means that its quotas can be redistributed to other participants in the transaction.
Ctrl Enter
Noticed oshЫbku Highlight text and press. Ctrl + Enter
We are
To deceive everyone: the USA played a great game against oil
Oil prices: how Russia outwitted the whole world
Reporterin Yandex News
Read Reporterin Google News
5 comments
Information
Dear reader, to leave comments on the publication, you must sign in.